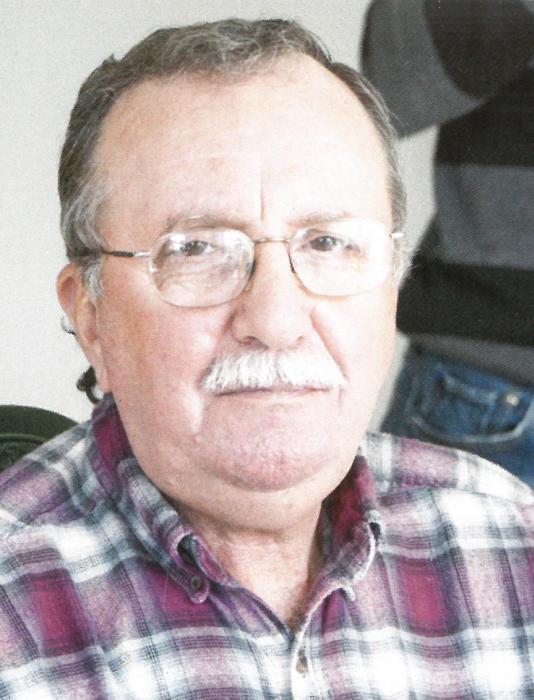 Maurice (Moe) Scheele passed away peacefully, Saturday, April 29, 2017. Born on June 13, 1944 in Terneuzen, Netherlands to Dingeman and Johanna Scheele, the family came to Ontario,Canada in 1947, migrated to Chatcum, B.C.and eventually came to live in Lynden, WA.  Moe became a U.S. citizen in July 1961 and married Cheryl Freeman on September 22, 1967.  He is survived by his wife - Cheryl, daughters - Kristi Clift (Shawn Miller), Lori Whitehead (Beau), and Michelle Scheele (Tod Bloxham), and 5 wonderful grandchildren - Brooke, Colton, Finley, Hailey and Kayla. Moe was employed by Intalco for 28 years. During that time he also served as a volunteer firefighter with North Bellingham Fire Department (25 years) and for many years participated as an active member of the Whatcom County Search and Rescue team. These activities were something he enjoyed very much and brought many wonderful friends to his life. Back in the day, Moe was also known as pretty good fisherman and after retirement he took up a healthy interest in golf; anything that brought him together with a good group of family/friends was alright by him. The family wishes to thank the staff at Bellingham at Orchard for their special care given to Moe in the last stages of his life. A Celebration of Life will be held Thursday, May 25,2017 at Squalicum Boathouse from 6:00pm-8:00pm. In lieu of flowers the family suggests donations be made to the Alzheimer's Society of Washington; 1301 Fraser Street, Ste A-1, Bellingham, WA

To order memorial trees or send flowers to the family in memory of Maurice Scheele, please visit our flower store.
Send a Sympathy Card