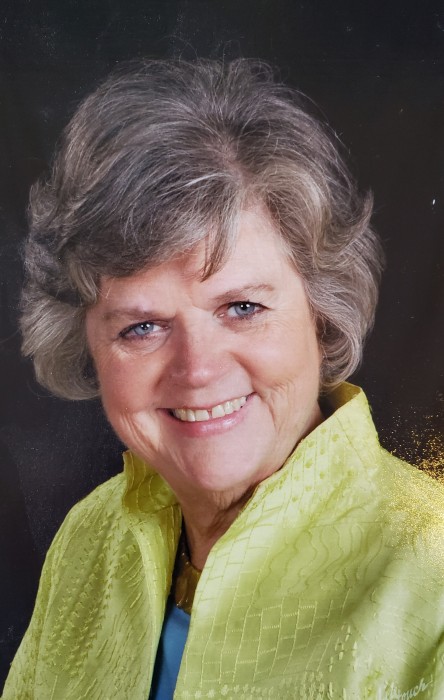 “The influence of a good wife and mother never dies.”

Maureen was born to Jack and Charity Kelly on December 22, 1944 in New London, Wisconsin.  She was one of eight Kelly children and she spent her early days in Marion, Wisconsin.  In 1948, her father’s job was transferred to California where the family resided in Pomona.  Maureen graduated from Pomona Catholic High School and then attended and graduated from Los Angeles County USC School of Nursing as a registered nurse.  She met her husband of 51 years, Tom Terich in 1965 and they were married in June of 1968. Their first child Maria was born to them in 1970 and that same year they moved to Corvallis, Oregon. Their second child Timothy was born in 1972. The move to Bellingham occurred the following year when her husband accepted a teaching position of what was then known as Western Washington State College.

Maureen worked at St. Joseph’s Hospital serving as a nurse in the Intensive Care Unit. There were dramatic changes to her personal and professional life when she was diagnosed with colon cancer while pregnant with their third child Summer-Anne.  The terminal diagnosis was no match for the overwhelming support from her medical colleagues, family and friends, rock solid faith and pure Irish stubbornness. Maureen overcame and continued to defy medical odds for another forty-two years.

Maureen’s professional career continued as an occupational nurse for Bornstein Seafoods, followed by starting her own consulting business for the State of Washington, Alcoa Intalco and many speaking engagements throughout the state. Maureen was always the first to step up and take care of those around her – perhaps her way of giving back to a community that supported her and her family so much. She lived with the sense of wonder wanting to make the most out of every opportunity. The physical effects from her illness never held her back.  From riding camels in Egypt, risking life and limb though the streets of Vietnam in rikshaws, salmon fishing in Alaska, to tasting a “bit of the crater” in Ireland. Most memorable of all were the family’s cross-country trips with her three children and husband in a 1980 Ford pick-up truck camper – covering around 34 states. Her love of community included work with Fairhaven Garden Club, Francis Larabee Garden Club, PEO, I Can Cope, Sacred Heart Prayer Knitting Club, Parish Nurse and involvement in S.O.U.L at Our Lady of Mount Carmel in Newport Beach California. She will join her family father “Papa” Jack Kelly, mother Charity Mulvaney Kelly, brothers John and Tim Kelly, sister Kathleen Peterson, and nephew Daniel Kelly.

Maureen wanted to send a special thank you to the tireless effort and incredible care from her friend Dr. Richard Jones and Dr. Chao-Ying Wu who witnessed and harnessed her incredible spirit and desire to fight. Always going above and beyond to allow more time here on earth. Bellingham holds a special place in Maureen’s heart and it would mean so much for her to give back even when she is not here. So in lieu of flowers, please send donations in Maureen’s name to Sacred Heart Parish https://shbham.org/ 1110 14th Street, Bellingham, WA 98225 360.734.2850.

To order memorial trees or send flowers to the family in memory of Maureen Theresa Terich, please visit our flower store.
Send a Sympathy Card