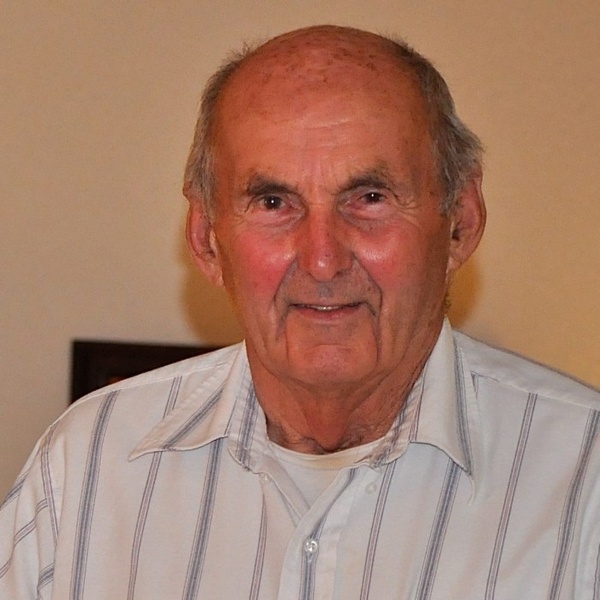 Marvin Honcoop, age 78, of Bellingham, formerly of San Diego, California, passed away Monday, March 14, 2016 at the Whatcom Hospice House of Bellingham. Marvin was born in Lynden, Washington and grew up on a farm in Sumas. He attended Sumas Christian grade school and attended Nooksack Valley High and graduated in 1955. At Nooksack Marv played football and was active in FFA. Marv worked for many local dairy farmers, welding shops and service stations. He joined the U.S. Marine Corps in January of 1956 in San Diego, California and after finishing Sea School was assigned to the USS Toledo aboard which he made two six-month tours of duty in the South Pacific. Marv was honorably discharged in January of 1959 in Long Beach, California. After the service Marv started work for Food Giant grocery stores in California and became manager of the wine department. Shortly thereafter, he attended barber school, graduating with the highest score on the California state exam. For several years, Marv owned and operated Mariner Barbershop in Newport Beach, California. In addition to being a barber, he started working at Huntington Beach Van and Storage leading to a lifelong career in the moving and storage industry. In 1973 Marv started driving long hauls for Global Van Lines as an owner operator. Marv lived in Oregon from 1977 to 1984 before moving back to San Diego to purchase and operate the San Diego Global Van Lines Agency. He moved his business to a new location and changed the name to Global Moving Systems, which he owned and operated until selling the business in 2012. Marv and Gay were married in 1965, their son Robert was born in 1967 and daughter Patti was born in 1973. He moved to Bellingham in 2014 to be close to family. Marv was preceded in death by his parents Nick and Nellie (Hamstra) Honcoop; his son, Robert Honcoop and his brother, Bill Honcoop. He is survived by daughter, Patti Honcoop; grandson, Tyler Timmons; sister, Margery (Tom) Holsather; brothers, Donald (JoAnn) Honcoop and Larry (Sue) Honcoop; former wife Gay and numerous nieces, nephews and other relatives. The family would like to thank the staff at Orchard Park Retirement Community for making his two years there enjoyable. They would also like to thank Dr. Rodney Anderson and nurse Brittany for their exceptional care. The family suggests memorial contributions be made in Marvin’s name to Whatcom Hospice, 2800 Douglas Ave. Bellingham, WA  98225.

To order memorial trees or send flowers to the family in memory of Marvin Honcoop, please visit our flower store.
Send a Sympathy Card