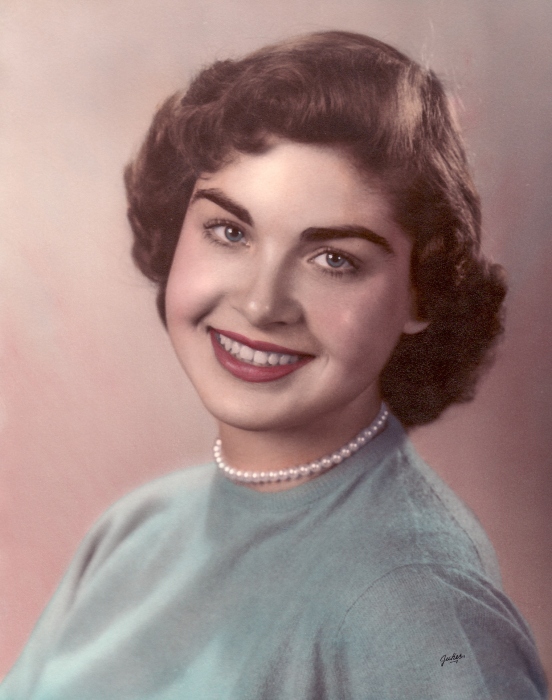 Marlene Jones passed away, February 28, 2016, at age 78. She was born in Bellingham on September 12, 1937, to Wilton and Martha Jepperson. Marlene graduated from Bellingham High School in 1955. She married the love of her life, Royal Jones, on March 16, 1957, after meeting as students at Western Washington University. Royal passed away on March 30, 2012. Marlene valued family and prided herself on chiefly being a homemaker, while Royal was a teacher for the Bellingham School District.

Also surviving is Marlene’s younger brother, Robert “Bob” Jepperson (Fran), and their sons Omar (Laurel), of Seattle, and Ryan (Christina), children Jacob and Samantha, of Lyman, and daughter Chelsea, of Sedro Woolley. Marlene is also survived by several cousins and their families.

A private family gathering is being planned. These submissions will be placed in her urn for burial next to Royal, at Enterprise Cemetery in Ferndale.

To order memorial trees or send flowers to the family in memory of Marlene Jones, please visit our flower store.
Send a Sympathy Card