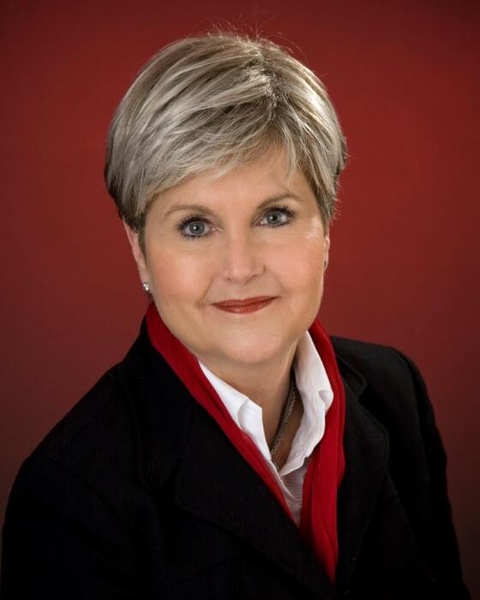 Marlene Renate Campbell passed away peacefully in her Bellingham, Washington home on August 22, 2021 with her loving family at her side.

She was 74, still as beautiful as her full active life had been for decades.

She had survived two bouts with cancer in her ­­lungs and then her brain in recent years, but the third bout in her spine and spinal fluid was unrelenting.

She is survived by her husband of 36 years, Robert, the love of her life and soulmate and her only daughter, Katherine Elisa Olsen, both of Bellingham.

Marlene was born on June 21,1947 to German immigrants, Albert and Elisa Witt, in the Garfield Park area of Indianapolis, Indiana. She graduated from Manual High School, an honor student and cheerleader. She then attended Indiana University, joining Alpha Phi sorority and majoring in German. Upon graduation, she passed up an opportunity to be a Pan Am airlines stewardess and married Victor Olsen.

Marlene was an overachiever always who excelled in everything she did. Her first job was with the Marion County welfare department where she saw the needy side of life. She made her way into magazine media sales with Media Matters. In her last year there, she was the top national salesperson.

She joined WTHR, Channel 13, the NBC affiliate in Indianapolis as a salesperson, eventually rising to become the Local Sales manager, then the General Sales Manager with repeated record sales years.

She was always known as a fashion plate and was selected by
Indianapolis Monthly magazine as one of the Top Ten fashionistas in the city.

She married Robert Campbell, the station's News Director, thus beginning a life as an entrepreneur and world traveler with the motto "Two for the Road".

The confident couple moved lock stock and barrel to the West Coast a year after her daughter Kate attended the University of Oregon. She lived in Eugene for nearly a decade.

It would be the first of two times moving to a new city, not knowing anyone, and starting over in her life and career. She joined the sales team at the CBS-TV affiliate in Eugene, then moved over to become the Local Sales Manager at the NBC affiliate, KMTR.

Before leaving Eugene, she joined her husband in the residential real estate sales business. The two of them then moved to Bellingham, Washington by choice and for good, knowing no one, and started their own real estate agency, Assist2Sell real estate for the first 5 years, then moved to RE/MAX Whatcom County for more than a decade.

Everyone who met Marlene could tell she was a marvelous, friendly personality, still a fashionista, who could easily make friends with her lovely smile. Her time on Earth was special, as special as any person could be.

She will be missed by many, particularly her loving husband and daughter.

Rest in Peace, Marlene! You brought happiness to others wherever and whenever they encountered lovely YOU!

To order memorial trees or send flowers to the family in memory of Marlene Renate Campbell, please visit our flower store.