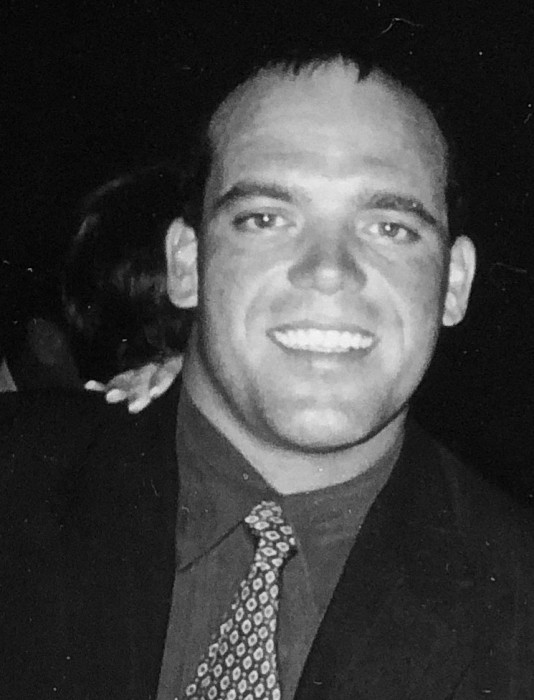 Memorial Service will be announced at a later date

Mark O Williams, age 56, of Bellingham passed away Wednesday, May 6, 2020 after a long battle with Dementia.  Mark was born in 1963 in Kenai, Alaska to parents Raymond and Gloria Williams.  Mark was raised on a homestead the fifth of seven children. Laurie, Denise, Sue, Steve, Kevin and Marlene.   The Groleske Family lived on the homestead next door and have been lifelong family friends; parents Don and Linda Groleske and their five children Ske, Colleen, Nadine, Joe and Natalie. Mark’s dad passed away when Mark was seven and his mom was remarried to Ed Ferguson.  Mark attended Kenai Central High school, played on the football team and was a friend to many including life-long good friends Gene and Renee Diamond, Brad Lobdell, Billie Wik and James Lott.  He married Diana in 1983 and they had a son Owen.  Mark moved to Washington State with his second wife Bernadine in the late ‘80s.  After that he followed his good friends Gene & Renee Diamond to Bellingham for work in 1989 where he met his future wife Sara.  They dated for many years before they were married September 23, 1995.

Mark and Sara raised their children in Bellingham, WA.  Both girls were figure skaters with the Bellingham Figure Skating Club at the Sportsplex where they spent many years making wonderful family friendships.  When Mark’s son Owen came to live with them his Junior and Senior year he pitched for the Sehome High School baseball team and after that he played a year on the Bellingham Bells Baseball team. The family enjoyed many games at Joe Martin Stadium.  Marks daughter Lindsay joined a synchronized skating team across the border in Canada and Mark was the dad that literally drove hundreds of miles a year to get her back and forth to practice. When daughter Carly was at Sehome she joined the drama group and Mark was always willing to help where he could.   Mark’s whole life was his family, especially when it came to his three children.  He was a hard working man, a husband, a father, a brother, an uncle, a “great” uncle and a friend.

Mark was a carpenter and a land surveyor.  He worked in Bellingham in both trades for many years.  In 2003 he started working in the oil fields on the North Slope of Alaska with his friend Gene.  When he wasn’t working he enjoyed spending time with his family including many fun vacations with his brother Kevin and wife Debbie and their four children and his nephew Brandon and wife Stephanie and their four children.  Mark was diagnosed with dementia in 2014 which slowly took the life he knew away from him.  When he knew he could not drive any longer Mark gave his nephew Brandon his 1966 Mustang which was one of his most prized possessions.  Brandon had it fully restored by 2017 and Mark and Brandon were able to take one last ride down the highway.

Mark is survived by his wife Sara of almost 25 years, his son Owen and daughters Lindsay (son in law Daniel) Campbell, and daughter Carly and one grandson Daniel Campbell Jr.  He is also survived by his brother Kevin (Debbie) Williams of WA and sisters Denise (Bill) Anderson and Marlene (Bob) Stockdale of Alaska, brother in law(s ) Kelly Bookey, AK and brother in law Mark Passe, WA and step-father Ed Ferguson of AK.  He is an uncle to over 50 nieces and nephews (including greats and great, greats).  He was preceded in death by his parents, his sisters Laurie Bookey, his sister Sue Passe and his brother Steve.

Mark was the kind of guy that would tell you his life story the first time you met him. His family liked to tease him as his opening line was usually “Hi, my name is Mark and I am from Alaska.”  Mark’s wife and daughters will take him back to Kenai, Alaska to be buried near the family homestead and a memorial service will be scheduled at a later date.  We would like to thank all his caregivers at the North Cascades Health & Rehabilitation facility in Bellingham for the care and compassion of Mark this past year.  If you would like to make a donation in Mark’s name either to a charity of your choice or to the Chuckanut Health Foundation in Bellingham, WA www.chuckanuthealthfoundation.org in order to help support families who are also affected by Dementia and Alzheimer’s in our community.

To order memorial trees or send flowers to the family in memory of Mark Owen Williams, please visit our flower store.

Memorial Service will be announced at a later date