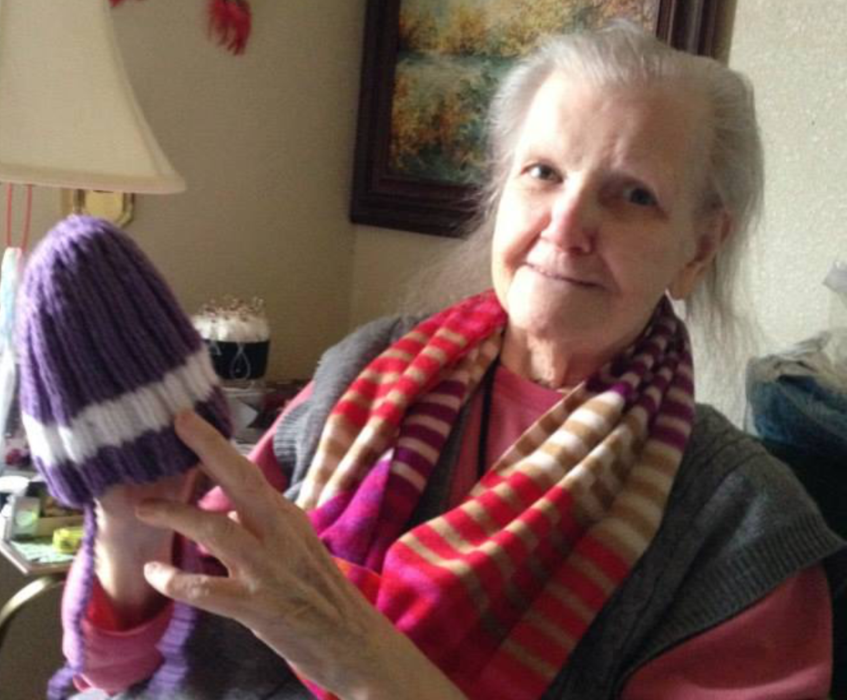 Margaret Jean (Aynsley, Ueland) Massey passed away on Friday November 13, 2015. She was 81 years old. Margaret, also known as Peggy, was born March 1, 1934 to James S. and Grace E. Aynsley at Fort Lewis, WA. She was the second of four sisters.  Since her Dad was in the Army, they lived in many States across the US, settling in Clallam Bay, Washington.  She was preceded in death by her parents and all three sisters.  Margaret was married to William A. Ueland and they had three children, Betsy (Jay Arnold), Diana Bryan, and George (Victoria) Ueland.  She later married Floyd Kenneth Massey, moved to Bellingham, and they had four children, Karol, James (Connie), Donna Revell, and Charles (Jodi Chin).  Margaret is survived by her 7 children, 11 grandchildren and 12 great grandchildren. Margaret was active in the Mother of Twins Club and the Whatcom Art Guild when she was younger. After raising kids, Margaret found a love for helping others and worked for Visiting Nurse for 15 years before retiring. She loved to knit and made many hats that were donated to the PeaceHealth St. Joseph Medical Center Bellingham Birthing Center.  At her request, there will be no service.  A private family gathering will be held at a later date.

To order memorial trees or send flowers to the family in memory of Margaret Jean Massey, please visit our flower store.
Send a Sympathy Card