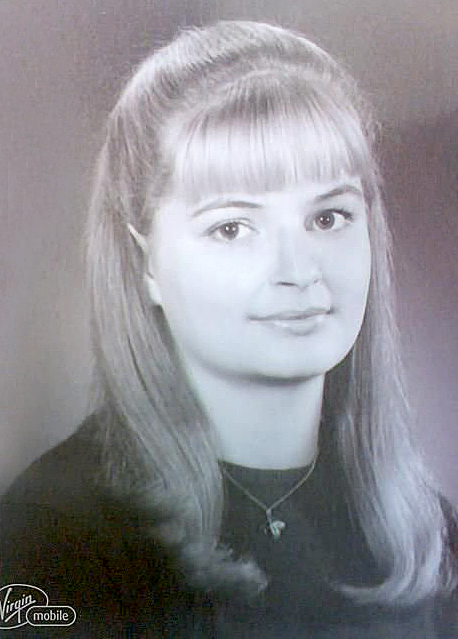 Marcia Denise Kendall, age 65, of Everett, Washington passed away on Wednesday August 10, 2016. She was born on November 23, 1950, to parents Fred and Margaret Dether. Marcia was the second of five children. She was creative, curious and could find four leaf clovers everywhere she went. Marcia loved to crochet and knit blankets, and when her children were young she sewed many things for them as well as for herself. When the family moved to Hawaii in the 60’s, she enjoyed growing peanuts and small watermelons. Marcia enjoyed making four sided leis and in Hawaii she also took hula lessons and danced using bamboo sticks and rocks. Marcia is preceded in death by her parents and sister-in-law Cathi Dether; and is survived by two daughters, Sasha (Steve) Nelson, and Marisa Wood; grandchildren, Tyler, Scott, Erica, Devon, Juan, and Jose and loved her visits with all of them. She is also survived by siblings, Ron Dether, Rochelle (Carl) Ratcliff, Doug (Tammy) Dether, Deirdre Dether and their families. A graveside service will be held at Greenacres Memorial Park on Friday, August 26, 2016 at 11:30am.

To order memorial trees or send flowers to the family in memory of Marcia Denise Kendall, please visit our flower store.
Send a Sympathy Card