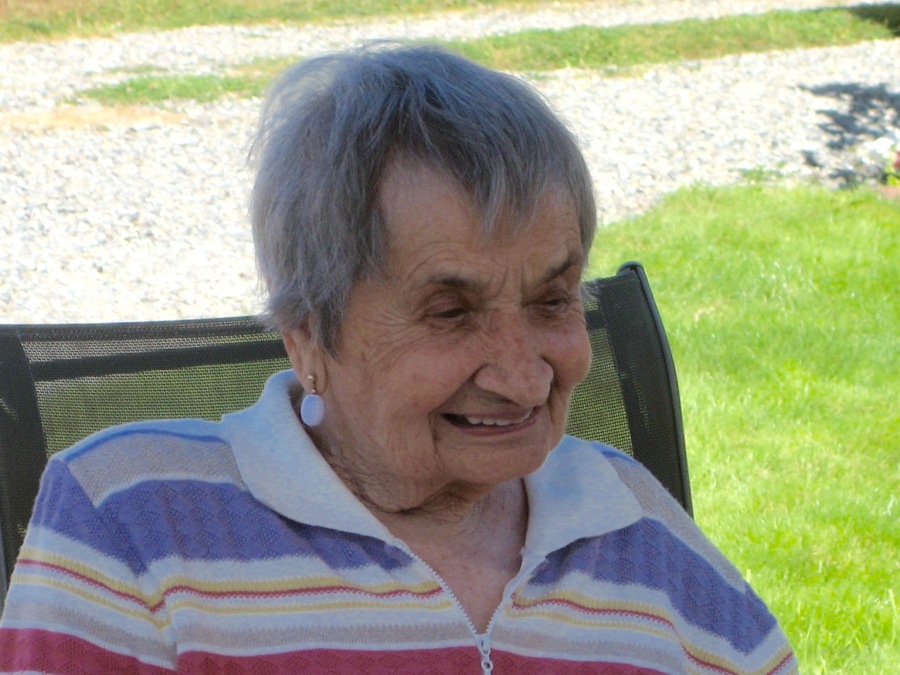 It was amazing to have our Mother this long, who was so much a part of our family gatherings.”

Mable Frombly Sudduth, born to William Filson Richards & Bernice Elizabeth Lowes on August 28, 1919 in Nampa, Idaho. The family moved to Whatcom County in 1926 and settled near Everson on the Siper Road. Mom graduated from Mount Baker High School in 1937, married Charles Sudduth and had 3 children: Barbara, Bill, and Diane. After World War II she married Don Frombly and had two more children: Richard and Greg.

Mom is preceded in death by: Don, Chuck and her son Greg.

To order memorial trees or send flowers to the family in memory of Mable Frombly Sudduth, please visit our flower store.
Send a Sympathy Card