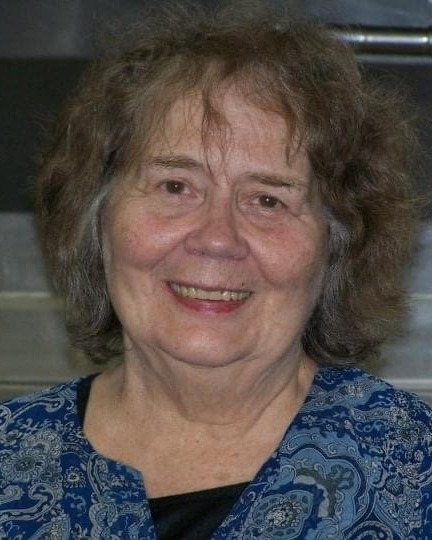 Louise Mary (Gould) Bosch was born on May 16, 1939, in Lakewood Twp, MN. She passed away on August 30, 2022 at St. Joseph's hospital in Bellingham with her granddaughter, Sarah, by her side. Louise attended Lake of the Woods High School and was the first in her family to graduate, this was very special to her. Her hometown was Roosevelt MN. She married Theodore G Bosch in 1960, they moved around the country for USAF radar operations. They moved to Custer in the late 1960’s when Ted was transferred to the Blaine AFB. She made Whatcom County her home for the remainder of her years. Lynden was home for the last 10 years. Louise loved to bake pies and had done so for many years for several places around the county including Bob's Burgers and Brews in Sumas, The Fairway Cafe in Lynden and Carol's Coffee Cup on the way to Mt. Baker. Louise also loved to sew and had made many quilts for her children and grandchildren. Louise was preceded in death by her parents, John and Dorothy (Johnson) Gould, brother Percy Gould and his wife Barbara, her sister Joyce Kretschmar, sister-in-law Lily Gould, brother Norman Gould, brother David Gould and her grandsons Rocky Rasmussen and Isaac Roby. She is survived by her children, Keith Bosch, Bruce Bosch and wife Gina, daughter Cindy Bosch and 12 grandchildren and 21 great grandchildren. Memorial service will be at: Lynden Community Cente  401 Grover St. Lynden, WA 98264, Saturday September 24,2022 1PM.

To order memorial trees or send flowers to the family in memory of Louise Mary Bosch, please visit our flower store.