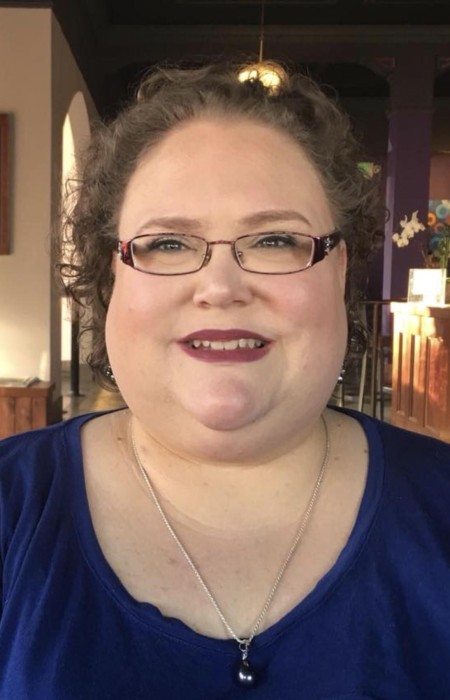 Lisa Rose (DeGroot) Galoia, age 45 was born April 22, 1974 in Springfield, OR. She went home to be with her Lord and Savior, Jesus Christ, on Saturday, November 2, 2019 at around 9:15 PM Lisa resided in Lynden WA from a very young age until she was called Home. Her family moved around a few times until they settled in Lynden. During that time Lisa was diagnosed with End Stage Renal Disease. With that diagnoses she underwent numerous surgeries. Over half of her entire life was spent in the hospital. In the late 1980’s-early 1990’s the medical world told her over and over that she would not live another year. So they gave her a “Make-A-Wish”. She spent her wish on a weekend at the Oregon Coast with Grandmother Grace Hamar. But with God’s Grace and His sustaining power, it has kept her alive for many many years. Physicians that have treated her over the years have called her unique, a phenomenon, she was unlike any patient with her condition they have seen. Despite her physical limitations she defied the medical odds so many times that she always gave praise and honor to her Lord. She did it gleefully and she did it joyfully. It was her desire to show His glory with anyone she came across throughout her day. She worshipped her Lord through songs of praise and love daily. She shared her gift of song where she attended church or whenever the Holy Spirit lead her to.  Her favorite scripture from the Bible (NKJV) is Psalm 27:13 “I would have lost heart, unless I had believed that I would see the goodness of the Lord in the land of the living,”

She fought for herself in many ways. Never giving up hope. Always thanking Him for all He has done and thanking Him for things that may come. In every situation she wanted His will to be done, to God be the glory. She is survived by her;

And numerous nieces and nephews and other relatives that she loves and adores.

Lisa was preceded in death by her Grandparents, Father-in-Law, Aunts, Uncles, and cousins.

To order memorial trees or send flowers to the family in memory of Lisa Rose (DeGroot) Galoia, please visit our flower store.
Send a Sympathy Card