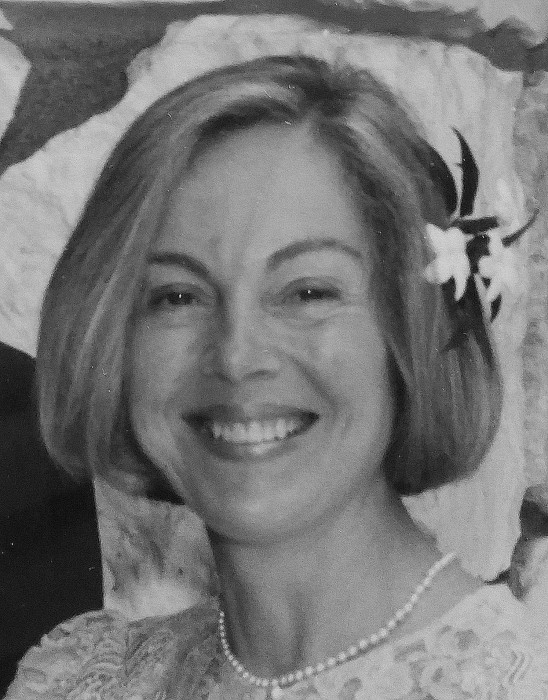 Linnea Rasmussen Mattson, aged 75, passed away peacefully on March 10th, 2016.  Born to Dr. Theo and Florence Rasmussen, she was raised on 16th Street in Bellingham, WA and relocated to Seattle, WA where she attended the University of Washington and was a Husky Cheerleader.

After 12 years as an administrative assistant at Riddell Williams, Linnea retired to the family home at Birch Bay, WA where she relished spending time with her family, going on car rides, cooking gourmet meals, and organizing 4th of July festivities along Birch Bay Drive.

A celebration of Linnea’s life will be announced at a later date and her ashes will be scattered over Birch Bay, a place she cherished.

To order memorial trees or send flowers to the family in memory of Linnea C. Mattson, please visit our flower store.