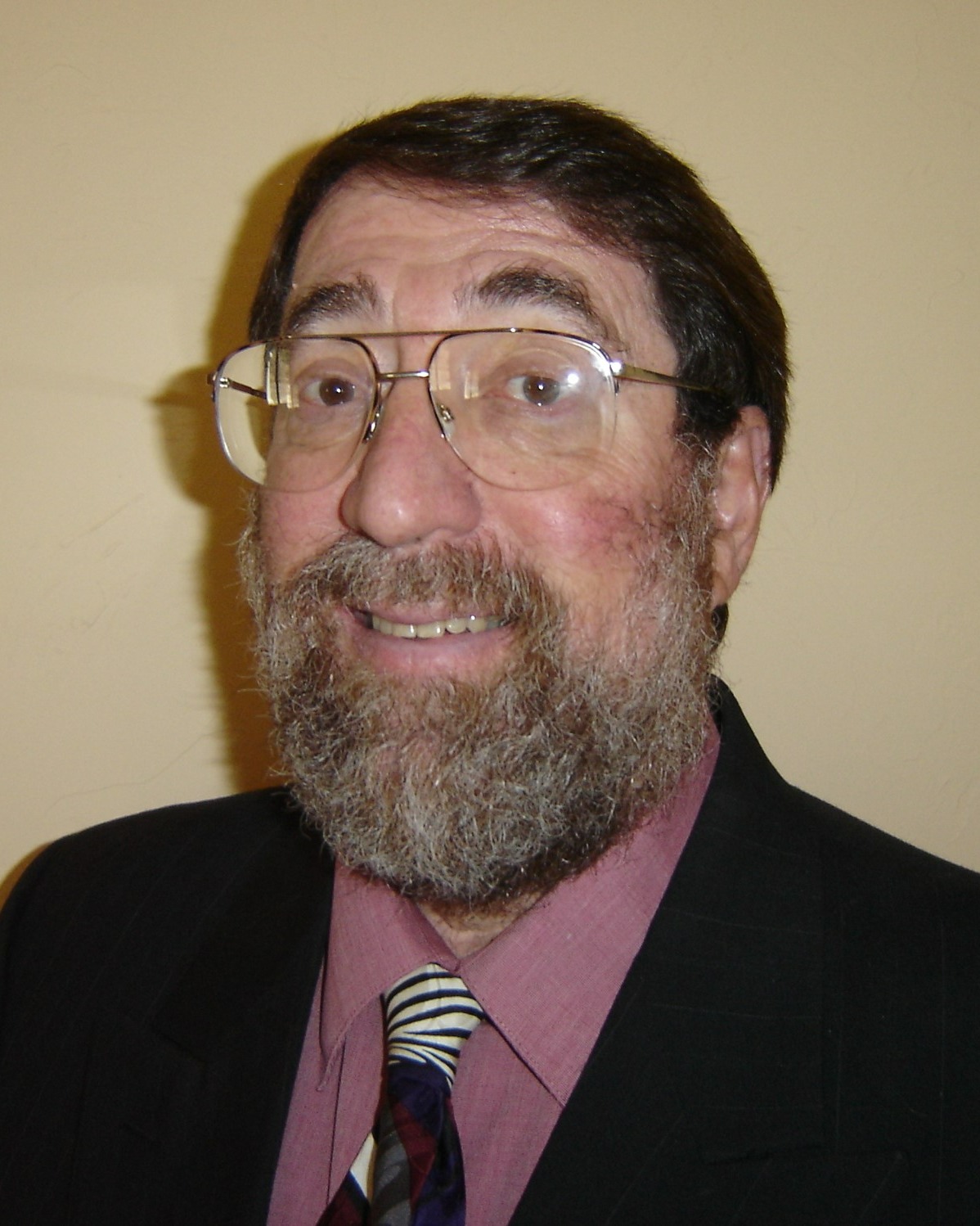 On December 3, 2022, LEE MILNER, age 75, passed away peacefully in his sleep, after a long battle with cancer, in his home in Bellingham, WA, where he had lived since 2020. Lee, a passionate environmental activist, defined himself by his environmental legacy. He made Colorado Springs, where he resided for 38 years, a better place to live, as well as Lewiston, Idaho, where he lived for 12 years prior. Some of his more notable accomplishments involved the successful closure of Drake coal-fired power plant in downtown Colorado Springs after 36 years of persistence.  He was one of the founders of TOPS, which raised $150 to $180 million for trails and open space over 25 years with a small sales tax. With his leadership, Corral Bluffs was saved from becoming a motorcycle track and recognized internationally as an important Colorado Natural Area. Until he drew his last breath, his energy went toward the momentum to ensure the preservation of the precious paleontology and archeology of Corral Bluffs and Jimmy Camp Creek on the east side of town, so they could be combined into a city Open Space safely, for the enjoyment of the public, a project which is still ongoing. Some of the other projects he has participated in and open space he has helped save include Red Rock Canyon, Shooks Run, Blodgett Peak Open Space, Cheyenne Mountain State Park, Union Meadows, Airport Prairie, High Chaparral, The Rock Island Trail, Stratton Open Space, Fisher Peak State Park in Trinidad, a short trail and bridge in Palmer Park, numerous trail connections and ongoing work on the Legacy Loop.  Lee, a persistent and enthusiastic idea man, community organizer and keen political strategist, participated in many political campaigns and nearly every environmental project in the Pikes Peak region, and some have said that he was responsible for preserving more open space than anyone else. He had a rare ability to collaborate and make things happen despite bureaucracy and opposition, and made many friends and a few enemies along the way. He was a Real Estate Broker for many years. In 2017 Colorado Springs Mayor John Suthers presented Lee with a “Spirit of the Springs” award, for which he was supremely proud.

Lee Milner was born September 14, 1947, in Beth Israel Jewish Hospital in Manhattan, the son of Robert Leb Milner, an immigrant from Lithuania and Bess Masinter Milner of Dallas. He was reared in the tightly knit cooperative community of Usonia north of Manhattan. He was influenced by the Northern Westchester Ethical Culture Society, a humanist religion. Lee attended Pleasantville, NY schools, graduating with the class of 1965. He graduated from Clark University with a BA in Government in 1969. From 1972 to 1976, Lee was a Vista Volunteer in Idaho and decided to stay in the West. In 1977 he earned an MS in Geography from the University of Idaho. In 1984 he and his first wife Marlene Milner moved to Colorado Springs. In 1994 he ran unsuccessfully for El Paso County Commissioner, and his marriage ended in 1995. In 2005 Lee married Dr. Jeanie Bein, a psychologist. Health issues required their move in 2020 to Bellingham, WA, where he continued to stay involved in Colorado and Washington politics, partly enabled by the Covid 19 Zoom mandates.

Lee is survived by his wife Jeanie Bein of Bellingham, WA;  his sister and her  husband, Hope and Merril Sobie of Pleasantville, NY;  nephew Brendan Sobie of Singapore;  a niece and her husband, Rebecca and Andy Zulla & daughter Kaley of Phoenix, AZ; his cousins: Larry & Carol Masinter of Los Altos, CA and their three sons,  Judy Goldman of Israel and her 2 children,  Haskel Levi of Oakland, CA and his daughter and 2 granddaughters, and  Adina Levine of New York with  2 daughters; and Jeanie’s  children: Jamie Wadell and his wife Chris Lett in Bonn, Germany & Elaine Wadell and her three sons in Surrey,  British Columbia, and so many wonderful and supportive friends, too many to name.

In lieu of flowers, please send a contribution in Lee’s honor to Medicine Wheel in Colorado Springs, an environmental group that builds trails, https://medwheel.org/donate-3/         if you are so moved.

The Celebration of Lee's life will be on January 7, 2023, 11:00am MST at All Souls Unitarian Church, 730 North Tejon Street, Colorado Springs, CO 80903. If you are interested in participating online please click on the link below.

To order memorial trees or send flowers to the family in memory of Lee Milner, please visit our flower store.