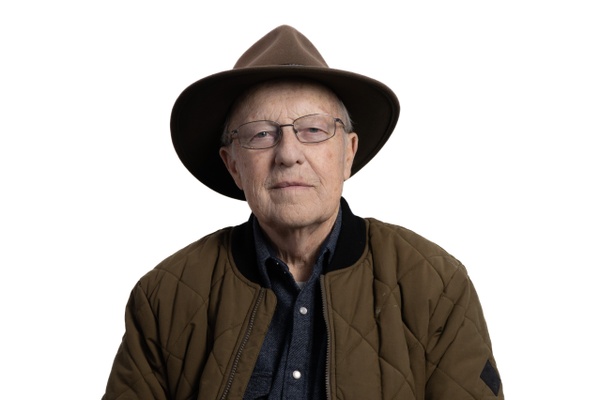 Lee Von Hetterly went to be with his Lord on July 6, 2022.  He was born November 11, 1941 in Bellingham, Washington to Eilo Frank Mariotto and Angela (Russell) Mariotto.  His mother later married George A. Hetterly who adopted and raised Lee. He graduated from Mt. Baker High in 1960 in Deming, Washington.  Later that year he enlisted in the Navy and served from 1960 to 1964. He married Janice F. Monaghan in Oct 1960.  They were the parents of Suzan Thornton (Ron), Sherry Burns (Randy) and Kenneth W. (Hetterly) Ondreako (Joyce). Lee married Charmaine Little on June 8, 1973.  He adopted Martha Wick and Susan Torchia.  Lee and Charmaine were married for 43 lovely years.

Lee was a long time member of the Puget Sound Antique Tractor and Machinery Assc., the Antique Auto Restoration Club and the Deming Log Show.

Graveside services are planned for Friday, August 12th at 11 AM at Enterprise Cemetery and a memorial on Saturday, August 13th at 1 PM at the Lee & Charmaine Hetterly Pavilion at Berthusen Park in Lynden.