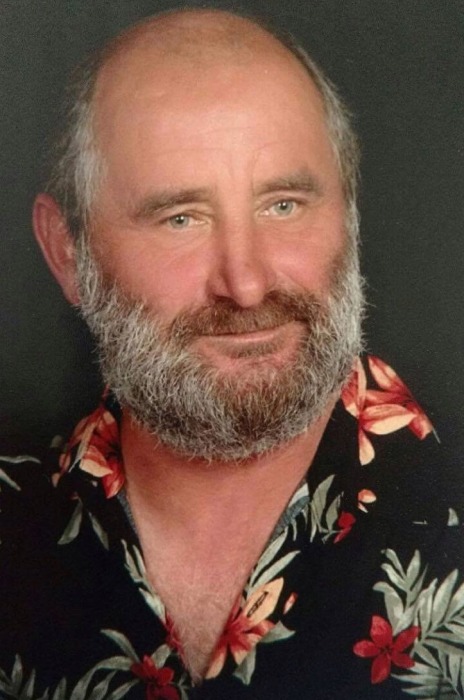 Lawrence “Larry” “Norton” Nyhoff, age 64 met his Lord and Savior Friday, December 2, 2016.  He was born January 4, 1952 in Calgary Alberta and adopted at 6 weeks of age to Herman and Barbara (Hamstra) Nyhoff.  Along with his parents and sister, he moved to Lynden in 1960.  Larry attended Lynden schools and retired from the City of Lynden Public Works Department after 42 years of service.  He also did custom field work for Lynden area farmers.  Larry enjoyed every minute of his retirement.  Loving his grandchildren, restoring John Deere tractors, doing yard work and meeting friends for coffee at the Fairway cafe.  He was preceded in death by his parents.  Survived by his wife, Elaine; daughter, Darlene Cramer of West Richland, Washington; his son, Michael (Stacy) of Lynden; grandchildren, Cole and Bryce Cramer;  Easton, Mikiya and Reese Nyhoff;  sister, Emma Johnson; special nephew, Gavin Johnson; many other relatives and friends.  A celebration of Life service will be held Saturday, December 10, 2016, 11:00 AM, at the First Reformed Church, 610 Grover Street, Lynden, Washington.  Memorial contributions may be made to Whatcom Hospice Foundation, 2806 Douglas Avenue, Bellingham, Washington  98225.

To order memorial trees or send flowers to the family in memory of Lawrence "Larry" "Norton" Nyhoff, please visit our flower store.
Send a Sympathy Card