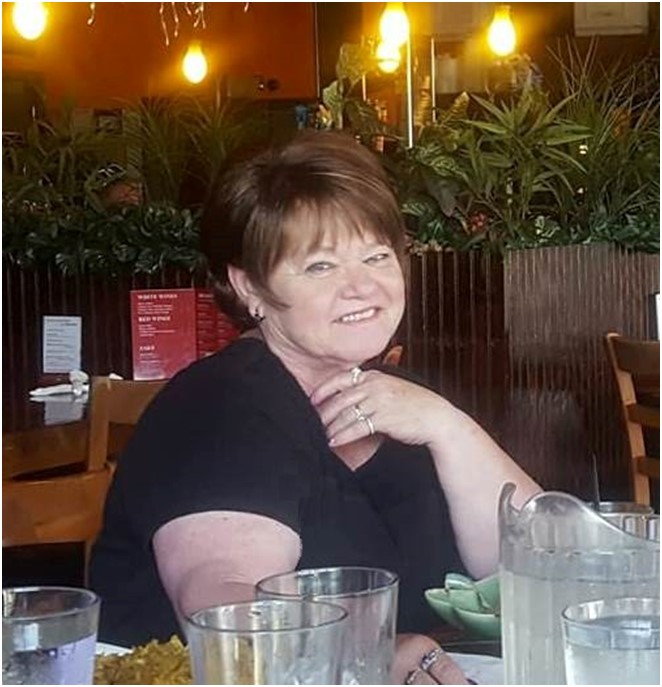 Laura was born in New Bedford Massachusetts to Sverra (Sam) and Laura Simonson.  However, she grew up on the family farm in Luverne, Minnesota doing chores, going to school and leading a life full of love, friends and family.  During this time, she learned her base values that she held close and practiced daily:

1. To love unconditionally for it shouldn’t come with strings if it’s from the heart
2. Family is the most important thing anyone can ever have so protect and preserve it at all costs
3. Be honest in how you deal with yourself and others
4. Be respectful of people around you, you don’t know their story so do not judge
5. Always help others if you can - in whatever way is possible
6. Being strong is not always being right.
7. Work hard and do your very best, because if you do then you will never fail.

She moved to the West Coast when she was 18 and there she started her family which grew to include 3 daughters Lisa, Julie and Lynn and a son, Robert.  Over the years she had many ups and downs and she met her husband and love of her life, James, in 1979.  They fell in love over the course of the next couple of years and were married April 6th, 1982.  Her family grew to include him, another daughter, Jayme and another son, Scott.  James was her world and it showed in many different ways and in how she spoke of him.  The life they walked together with their 6 children had many twists and turns, but Laura was the anchor.  She was the heartbeat of her family, the glue that kept everyone together and the rock that kept everyone steady.  Her “clan” as she called them, grew to include 15 grandchildren: Caleb, Rick, Laura, Brandon, Jocelyn, Hannah, Claire, Krista, Kayla, Stephanie, Jacob, Joe, Jeremy, Jarrid, and Porter and then she was blessed with an additional 10 great grandchildren here on earth and she’s currently playing with #11 up in heaven while we wait for the little one’s arrival in February.

She worked for the Lummi Water and Sewer District for the last 16 + years.  There she found the family of her heart expanding.  Laura was a hard worker who won the hearts of the people she worked with, and her love of life and sense of humor charmed them into loving her as much as she did them.  She learned the ways of the Tribe through her coworkers, whom she thought of as her sisters and brothers.  They loved and honored her as if she were a member herself.  Eagles had always been a part of Laura’s life and as her tribal knowledge grew so did her love of this majestic bird.  The Eagle represents strength, courage, wisdom and honor.  While it’s traits vary slightly in all beliefs, those are the values that are common between all of them.  Those are all the values Laura herself emulated every day right up until January 13th when she said her goodbyes and her spirit moved on.

To order memorial trees or send flowers to the family in memory of Laura H. Reed, please visit our flower store.
Send a Sympathy Card