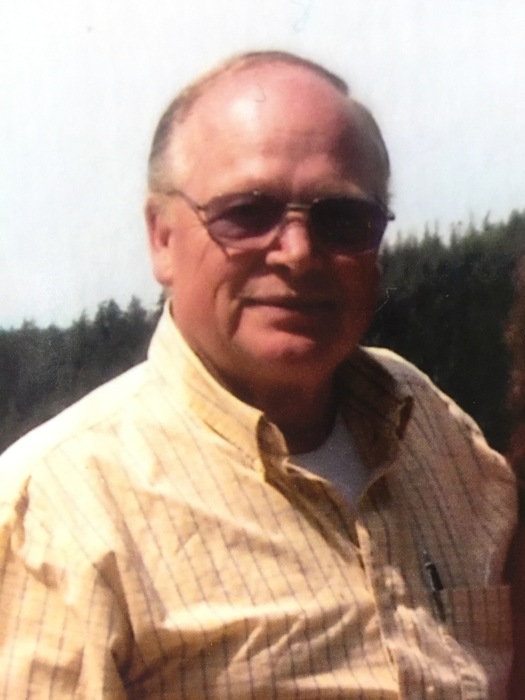 Larry Binggeli Sr, of Bellingham WA, went home to be with the lord Saturday, May 27, 2017. He was born on April 3,1943 in Vinesburg, California. He graduated from Bellingham High School, where he met and in 1960 married his high school sweet heart Norene Lamphiear Binggeli, and together they had 3 children, Laurene Rusing, Larry Binggeli Jr and Mariene Newman. He worked at Dahls Fish Company and also was a longterm commercial fishermen in Alaska and Whatcom county. Larry was a unique soul, a man with many hats. Larry was very dedicated to his church Christ the King and his family. He enjoyed gardening and long walks with his little dog Foxy. He will be greatly missed. Larry is survived by his 96 year old mother Marie Binggeli, his wife Norene Binggeli, half brother Henery Casebeer, his children Laurene Rusing, Larry Binggeli Jr., and Mariene Newman, 11 grandchildren, and three great grandchildren.   He will be loved and missed forever.  A private family Graveside Service with Military Honors.

To order memorial trees or send flowers to the family in memory of Larrygene Binggeli, Sr., please visit our flower store.
Send a Sympathy Card