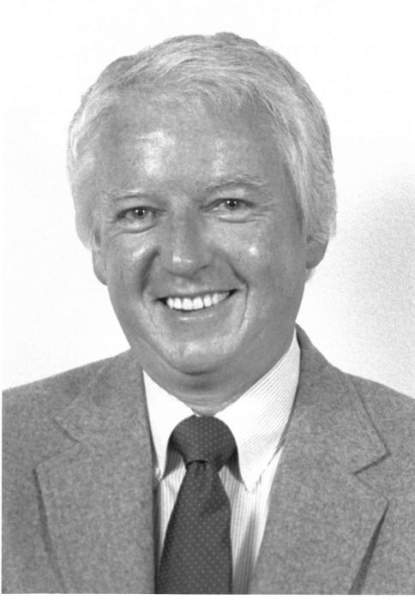 Larry E. Vail, 84, surrounded by his family, went to be with the Lord on March 9, 2017 in Bellingham, WA. He was born in Sumas, WA in 1932 to Lyle and Violet Vail and was the oldest of three siblings.

He attended Nooksack Valley High School and lettered in football, basketball and baseball. After high school, Larry enlisted in the US Navy where he became a Hospital Corpsman. He also served with the US Marines in the Korean War. He was a proud, patriotic man who loved his country. After the service, Larry met and married his loving wife of 61 years, Darlene. They started their lives together in Bellingham, WA and had 3 children. Later moving their family to Lynden, WA where they were residents for most of their married years. They returned to Bellingham during his last few years.

Larry was a passionate salesman. He began his sales career at Walton Beverage as a delivery salesman in 1955. He loved selling and enjoyed servicing Whatcom County. In 1965, he began a long career as a New York Life Insurance salesman. He had an office on Front Street in Lynden, WA for 33 years. He was very dedicated to his career and was one of the leading agents in his region. He achieved numerous awards over the years for his outstanding sales performance. He was a founding member of the Mt Baker Rotary Club and was committed to giving back to his community. He enjoyed building relationships with his clients and never forgot a name.  Larry and his wife enjoyed traveling across the country to numerous New York Life club meetings. In his leisure time, you could find Larry on a golf course. Larry was an avid golfer and member of the Bellingham Country Club from 1968-2000. He and his wife spent numerous winters in Sun City, Arizona where Larry enjoyed golfing in the sun. He was a huge sports fan and a long time season ticket holder for the Huskies and Seahawks. He also enjoyed fishing, reading and spending time with his children and grandchildren. Larry was a loyal friend and he valued his friendships. He had fond memories of his days with his coffee friends.

Larry was preceded in death by his parents, stepmother, Frankie Vail, 2 sons, Steve and Clark Vail and his sister, Dodie Kleindal.

A graveside service with Military Honors will be held Saturday, May 20, 2017, 1:00 PM at Ten Mile Cemetery in Lynden with Pastor David Jewett officiating, followed by an Open House at the Clubhouse at Cordata Park Place located at Tremont and Majestic Dr. in Bellingham.  In lieu of flowers, donations may be sent to Children’s Summer Camp Scholarships c/o Life Church Bayside, 747 Marine Dr., Bellingham, WA 98225.

To order memorial trees or send flowers to the family in memory of Larry Edwin Vail, please visit our flower store.