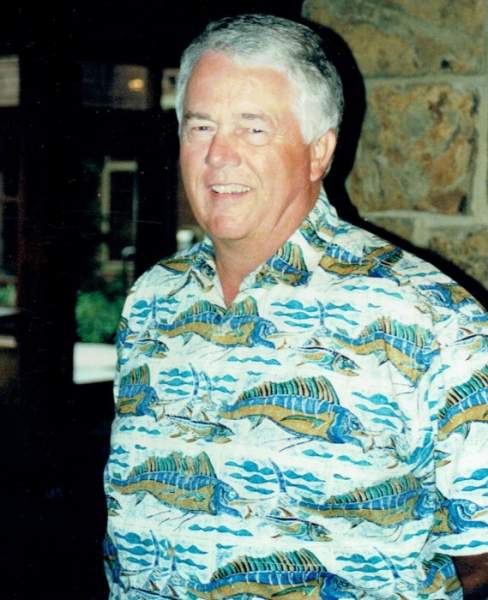 Larry Olson was raised with Midwest values his parents Glenn and Muriel transplanted to Seattle, committed to the value of hard work and the leisure earned by that commitment. He worked hard to support the two families that grew from both his marriages. His legacy includes his four children (Chris, Robert, Erika, and Dan) and eight grandchildren (Hilary, Sabrina, Cassidy, Alexander, Saul, Clay, Tyler, and Kai), friends, and a widespread clan rooted in Minnesota immigrants; to and through them, his legacy will thrive and his life (his values, acts and choices, whether considered good or bad) will provide wisdom.

Larry was born on November 15, 1941, and though too young to understand stateside wartime life, learned values of prudence and thriftiness, which he seemed determined to apply in his life.  He was a middle child and the only one of his siblings (elder David and younger Darrell; both have also passed on) to attain a college degree, working in construction as he studied to become a CPA.  Over a career spent almost entirely in the Puget Sound region, living in Seattle, Kirkland, and Vashon Island, he evolved from accountancy to property management to, eventually, construction project management.  He was proud to be an executive for some years at Pentagram, a Seattle company that at the time managed the Space Needle.  (He particularly enjoyed giving behind-the-scenes looks at the Space Needle.)  Working in Palm Springs managing construction of the Bighorn Golf Club ultimately led to buying a house in Sun City in Palm Desert, where his love for golf provided him daily enjoyment in his later years, as well as a welcome winter retreat for his family.

Larry married his first wife Karen (Learned) Treharne in his late teens and fathered two sons, Chris and Robert.  His second marriage to Victoria (Warrack) Goodhope produced daughter Erika and third son Dan.  A taciturn father, he was silently proud of his children, and he also shared with them his deep appreciation of spending time in wilderness and his abiding love for skiing.  Each of his children became strong, independent adults in large part as a result of those experiences.

Larry was also a gregarious and well-loved friend.  He formed strong and long-lasting friendships over his lifetime and was, according to these friends, a fun, thoughtful, and loyal companion.  Later in life, Larry developed an enjoyment of international travel, visiting various destinations in Europe as well as his favorite, South Africa; stories and souvenirs he brought home from South Africa were ever-present at his house.

Larry succumbed to Parkinson’s disease in Bellingham, WA on February 16, retaining his strong personality and willpower to the end of his life.

To order memorial trees or send flowers to the family in memory of Larry Lee Olson, please visit our flower store.