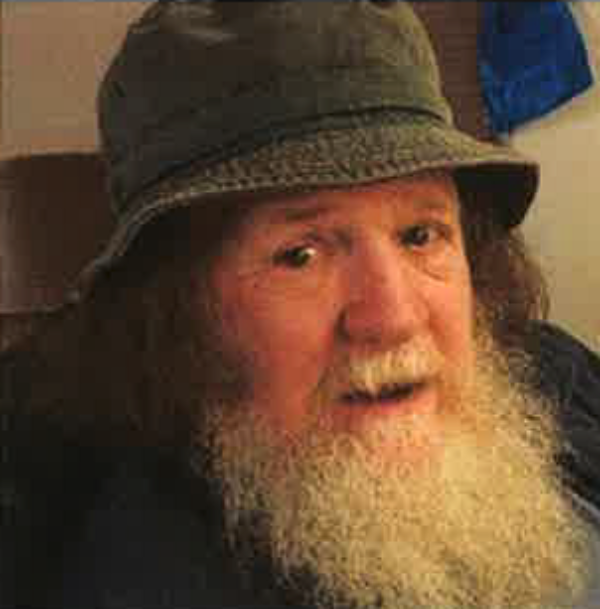 On December 15, 1990 he married Eillean (Bonjorni) Littleton and they were married for 30 years.

Most of his life he did all aspects of the logging industry, mostly a Faller, a Trapper and Heavy Equipment Mechanic.  He loved to sit and tell his life adventures of being in Alaska and logging to anyone who would sit and listen.  He enjoyed going to the NHRA drag races and when he wasn’t able to go, he would never miss it on TV.  He enjoyed being outside in the woods and gardening.

Larry loved being a dad and husband but most of all he loved being a grandpa.  He loved hanging out and spending as much time as he could with his grandkids who always called him “Papa”.

He was preceded in death by his parents and sister Gloria Littleton.

To order memorial trees or send flowers to the family in memory of Larry Dean Littleton, please visit our flower store.