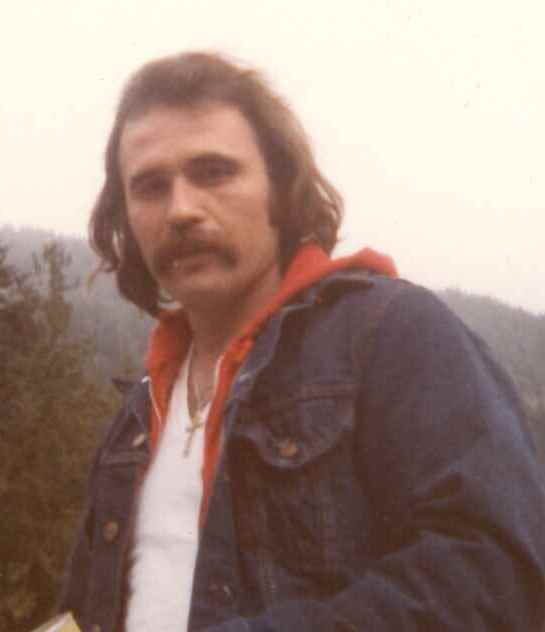 On Monday, Dec. 7, 2015, Larry James DeMerice died peacefully in his home in Bellingham. Larry was born in Bellingham to James and Nellie DeMerice and grew up in the York neighborhood on Franklin Street.

On his 17th birthday, Larry joined the Army and became a paratrooper in the 82nd Airborne division. Larry served three years before his honorable discharge.

After his time in the Army, Larry lived for a period of time in St. Louis, where he developed a lifelong love of Cardinals baseball. When he moved back to Bellingham, Larry worked in the sheet metal trade for 35 years until his retirement as a proud member of Sheet Metal Workers Local 66. Larry was an avid reader and enjoyed history immensely.

Larry enjoyed spending his retirement fishing, working on his Oldsmobile’s, gardening, following the Cardinals and working around his home of 43 years, and prided himself on being a man of integrity and showing empathy for others. He was a member of the Whatcom Historical Society, the American Legion and the Oldsmobile Club of America.

He is survived by his children Nick, Cris and Vince; sister Linda, grandchildren and numerous nieces and nephews.

Larry’s family would like to thank his friend John Nunemaker for his support and help through the last months of Larry’s life. Larry greatly valued their 25-year friendship.

A private family service will be held at a later date.

Larry’s remains will be interred in the Veteran's Wall at Bayview Cemetery.

To order memorial trees or send flowers to the family in memory of Larry James DeMerice, please visit our flower store.