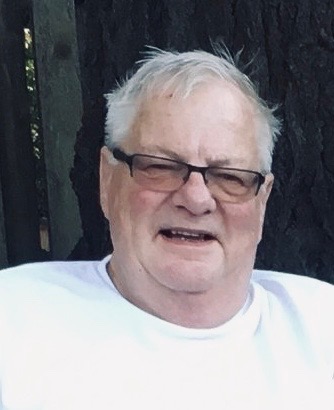 Lance Allison Van Brocklin passed away on Tuesday, October 22, 2019, at his home under hospice care. He was born on March 14, 1940, to Fred and Ines Van Brocklin. He was then raised by his beloved grandmother, Ethel Van Brocklin.

In 1958, he graduated from Meridian High School, then earned a football scholarship to Yakima Community College. From there Lance earned a degree in education from Western Washington University in 1966. He went on to teach in the Bethel and Yakima school districts. Later, Lance returned to the seafood industry where he retired as Alaska operations quality control for Trident Seafood.

In 1968, Lance and Judith Rainey married and went on to have six children: Gary (Barb), Erin, Heidi (Simone), Tori (Christopher), Nick (Jackie), and Whitney (Fred). As his children grew, Lance enjoyed watching them play sports and raise their families.

Lance is preceded in death by his grandmother Ethel; his parents; his brothers Dwayne, Terry, Fred, and Joe; and his beloved son Erin. He is survived by his wife, five children, 13 grandchildren, one great granddaughter, his two sisters Kay Carlson and Lynne Van Brocklin, and numerous nieces and nephews.

A celebration of life will be held in the spring. A special thanks to Northwest Cardiologists and Hospice nurses and staff. In lieu of flowers, donations may be made to: Western Women’s Basketball Foundation and/or Whatcom County Hospice.

To order memorial trees or send flowers to the family in memory of Lance Allison Van Brocklin, please visit our flower store.