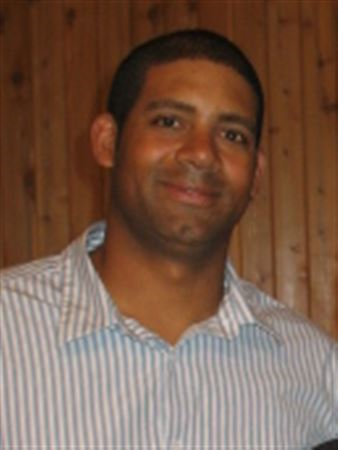 Kenneth “Kenny” Charles Brown, age 39, of Everson WA, passed away unexpectedly yet peacefully at home on Monday April 30, 2018. Kenny was born in Bremerton WA on August 7, 1978 to Sherry Thomas and Kenneth Brown. He graduated from Mt. Baker High School in 1997 and joined the Marine Corp Reserves and graduated boot camp in San Diego in October 1997. He then returned home and went to work. He married the love of his life and high school sweetheart, Rhonda Smith, on September 30, 2006. Kenny started his own masonry business, Summit Stone Works, while putting himself through classes at Bellingham Technical College. He graduated in 2008 from BTC with a degree in Instrumentation Technology. Rhonda and Kenny had their first daughter Kennedy in April 2008 and moved to California where Kenny worked as a contractor at Shell Refinery. In September 2008, their family moved to Denver CO where Kenny accepted a job at the Suncor Refinery. They welcomed their second daughter Madison in July 2010 and their third daughter Taylor in May 2012. In 2013, Kenny was hired at BP Cherry Point and the family moved back to Everson WA. Their son Jackson was born in August 2016.

Kenny was a major sports enthusiast. He followed everything from football, to MMA, to curling, and golf. He was a true Seahawks fan. He had pre-game routines that involved the correct jersey, beverage and where he watched. He refused to watch the games recorded as it might jinx the game outcome. He loved to be outdoors. Some of his favorite hobbies were snowboarding and golfing with friends, which he did any chance he got. He loved to BBQ and camp with friends and family. He really loved going on vacation with Rhonda and the kids.

Kenny’s celebration of life will be held at the North Bellingham Golf Course, 205 W. Smith Rd, Bellingham, WA on Friday May 11, 2018 at 3pm. In honor of Kenny and his love for the Seahawks we invite you to wear Seahawk shirts/jerseys/colors at the service. In lieu of flowers you can make a donation to the Ken Brown Memorial Fund on YouCaring.com

To order memorial trees or send flowers to the family in memory of Kenneth "Kenny" Charles Brown, II, please visit our flower store.