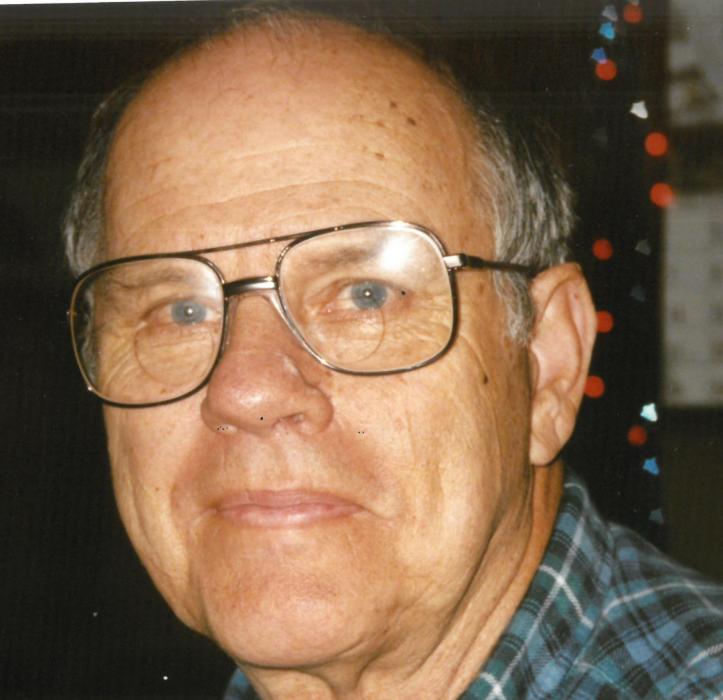 Kenneth W. Eggert, age 87, of Bellingham went to be with his Lord and Savior in his home, while the family was by his side, Saturday, Oct. 7, 2017. Dad fought a long and courageous battle with Lewy Body Dementia and Parkinson’s Disease. He was born April 9, 1930 to Walter Blaine and Christina (Olson) Eggert in Bellingham.  Ken is together again with his teenage sweetheart and wife, Beverly Eberly, they were married in 1949. Ken and Beverly enjoyed camping and fishing with their family and grandkids.  He also loved taking his grandkids for walks on the beach, which is now known as Little Squalicum Beach.  Ken was a great fan of the Seattle Seahawks and Mariners.  Ken was a lifetime Construction Teamster. He was preceded in death by his wife, Beverly; brothers Orren, Marven, Lester and sister Esther Johnson and son-in-law David Oiness. Ken is survived by his son Steven (Flo) Eggert and his/her children, Carly (Steven) Boyd, Erika Eggert, and their mother Robyn Fraser, Nick (Lindsey) Ives-Henderson; son Ronald (former wife Cindi) and their child Tyler Strandberg; daughter Karen Oiness and her 2 children Kelsey (Dan) Strachila and Jacob Oiness; and son Kenneth Eggert; great-grandchildren Gage Ostlund, Aubrey and Taylor Herigstad, Trey Boyd, and Addie, Ella and Emmie Ives. We would like to thank everyone at Bellingham Healthcare and Whatcom Hospice for their tender care and concern.  We would also like to thank Kenny Eggert for his years of caring for dad and Erika Eggert for taking the night shift during her grandpa’s last couple of weeks. They are angels.  A graveside service will be held Friday, Oct. 20, 2017, 11:00 AM at Woodlawn Cemetery, 5977 Northwest Drive, Ferndale, WA 98248 followed by a memorial service at 1:00 PM at Life Church Bayside, 747 Marine Drive, Bellingham, WA 98225. The family suggests Memorial Donations may be made to Whatcom Hospice, 2806 Douglas Ave, Bellingham, WA  98225.

To order memorial trees or send flowers to the family in memory of Kenneth Wesley Eggert, please visit our flower store.
Send a Sympathy Card