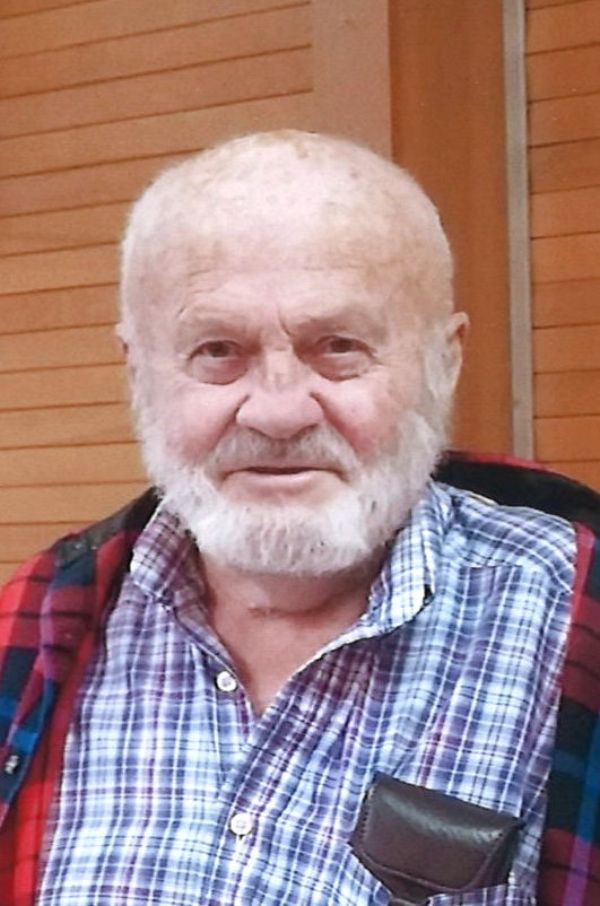 Kalen “Shorty” D. Parrish, passed away peacefully at the age of 84 in his home in Sedro Woolley with his daughter Denise and his friend Bert Williams at his side Saturday, December 4, 2021. Shorty was known in the community for cutting and selling firewood until the age of 82 and drove truck until he was 77 when he “retired”. He volunteered with Habitat for Humanity and at a local Elder Care Facility several times a week until the recent pandemic. Shorty was born on August 16, 1937 in Cle Elum, Washington to Andris (Hall) & Charles Parrish. He is survived by his daughter Denise Brisbin and husband Jim; stepsons John, Larry, and Ray Bock; stepdaughter Tina Runion; sister Elsie Wood, brother Gene (Roy) Parrish, sister Sharon Lenz (Corky), numerous grandchildren and greatgrandchildren as well as numerous nieces and nephews. Shorty was preceded in death by his mother and father, sister Carol Tyas, infant son Edwin, daughter Christine Parrish, first wife Katherine Parrish, and second wife Hazel Marie Parrish. A celebration of his life is being planned and will be announced in the New Year. Flowers should be sent to local Care Facilities in his memory and donations to Habitat for Humanity or a local Humane Society. Kalen “Shorty” Dad, you will be missed.

To order memorial trees or send flowers to the family in memory of Kalen "Shorty" Dean Parrish, please visit our flower store.
Send a Sympathy Card