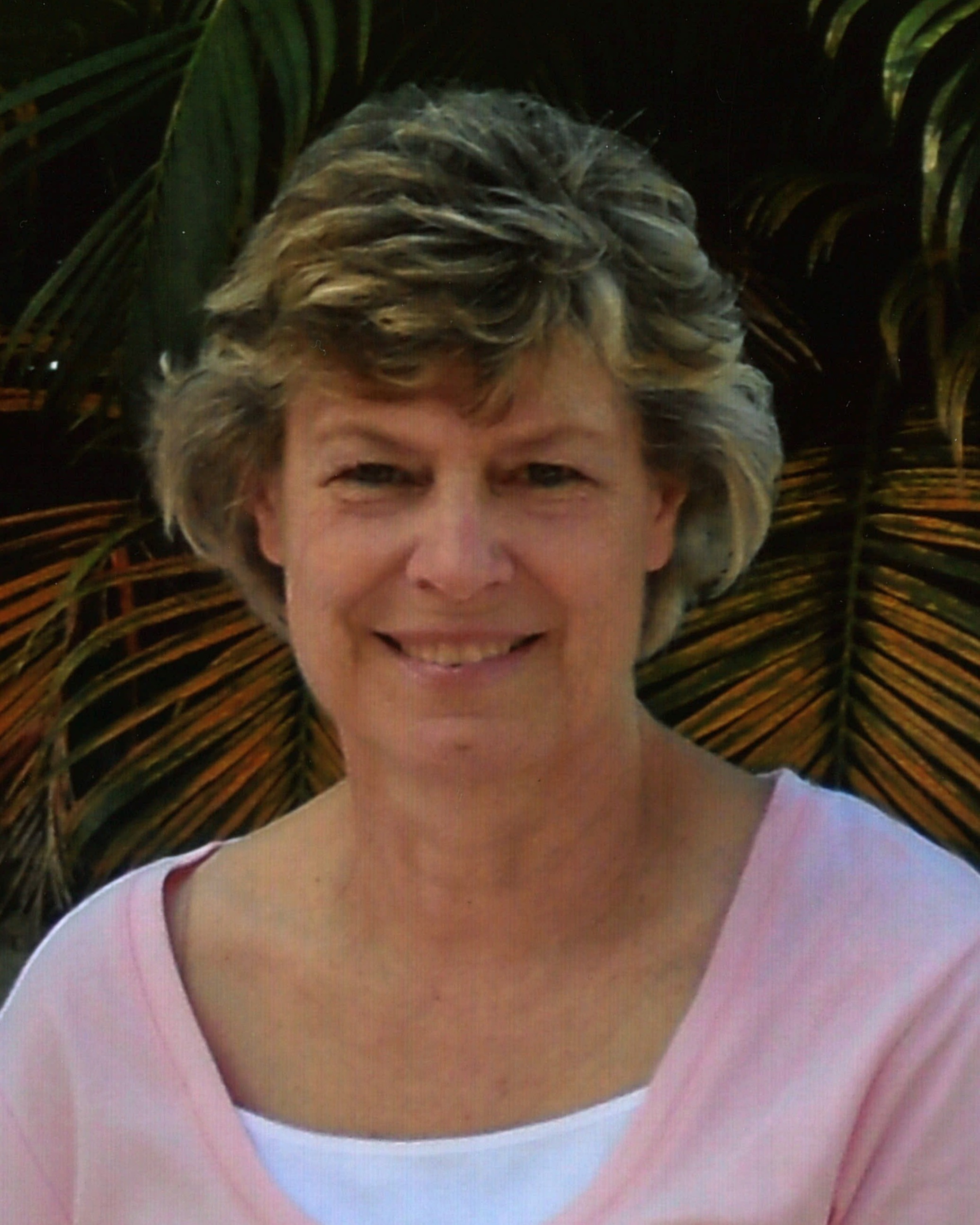 Judy Lynn Hetterley, age 75, of Bellingham passed away Saturday, August 20, 2022. She was a beloved wife, mother, grandmother, sister and friend who will be greatly missed.

Judy was born on December 30, 1946 to Frank and Billie Metzger in Riverside, CA. She was later adopted by the father who raised her, Glen Gillette. Judy grew up with an older brother, Mike Gillette, a younger sister, Pam Bowden, and a younger brother, Shawn Gillette.

Judy met the love of her life, Robert Hetterley, on a blind date while he was serving in the Air Force at March Air Force Base in California. When he discharged from the service, she followed him back home to Mt. Vernon, Washington where they married on November 23, 1966. They moved to Bellingham where Bob was attending WWU, and have lived in the Bellingham area ever since. Judy had two children, a daughter, Tonja and son, Tyler. She has two grandsons, who were the light of her life, Ryan and Nathan Derr.

Judy’s joy in life was helping and doing for others. She supported many people in so many ways. Whether making blankets for the homeless and kids camps, sewing dresses for orphans in Africa, baking cookies for her grandsons to take to work, putting out vegetables for the neighborhood to enjoy, helping set up homes for those leaving homelessness with housewares and furniture, to purchasing and donating kid’s toys and clothes at Christmas and throughout the year. She was always involved in something that resulted in her donation of money, time and talent to the benefits of others.  Judy was a spiritual woman, with a profound belief in the Lord, attending Cornwall Church for the last 20+ years.

Judy will be laid to rest at Greenacres, next to her son, in a private ceremony. Per her request, there will not be a service.

To order memorial trees or send flowers to the family in memory of Judy Lynn Hetterley, please visit our flower store.