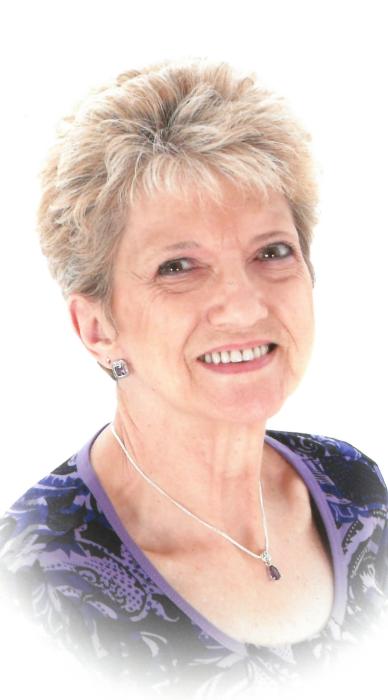 Joyce Lagerwey of Lynden, age 74, went home to be with the Lord on Sunday, April 15, 2018. She was the daughter of Aven and Maudie Birdsong and was born Nov 28, 1943 in Poplar Bluff, Missouri.  She had one brother, Larry, and two sisters, Janie and Rhonda.  Her parents moved the family to Aberdeen, WA in 1960.  The following year her parents moved back to Missouri.  Joyce was married to her first husband, Eugene Budde, in Aberdeen. There is where her son Jeff was born in 1962, followed by a daughter, Melisa in 1965.  After Melisa was born they moved to Ferndale, WA, where in 1971, her third child Wes was born. In 2001 she married Marinus Lagerwey of Lynden, together they moved to Blaine. They attended Christ the King Church in Lynden.   Marinus passed away in 2013 so she moved to Nampa Idaho to be near her family.  She lived there until September of 2017 when she made the move back to Lynden and resided with family and then at the Christian Health Care Center. Upon returning to Lynden she attended Faith Reformed Church.  She and Marinus ran the Lunch Bucket Restaurant for many years. She also worked for Jansens in Blaine and Walmart in Nampa Idaho. She was a devoted wife, mother, grandmother and great grandmother.  She loved to shop, was a woman of elegance and wit and loved God and her family. She is survived by her children Jeff Budde and his girlfriend Terry and Melisa and Bart Shadbolt and their children Courtney and Caleb Ortiz, Levi and Allison. She has one sister Rhonda living in Missouri.  Also surviving are her step children Nancy Hecock, Leroy and Debbie Lagerwey, and Steve and Patty Lagerwey, with many step grandchildren and great grandchildren. She was preceded in death by her parents, siblings Larry and Janie, husband Marinus and her son Wes.  Our many thanks goes out to Hospice and the caregivers at the Christian Health Care for all the help and support given to the family.  A memorial services will be held Saturday, April 28, 2018 at 10:00 AM at Faith Reformed Church, 300 7th Street, Lynden, WA 98264. In lieu of flowers donations can be made to Hugs In A Bag c/o Debbie Lagerwey and Linda Card, 8744 Northwood Rd., Lynden, WA 98264.

To order memorial trees or send flowers to the family in memory of Joyce Virginia Lagerwey, please visit our flower store.