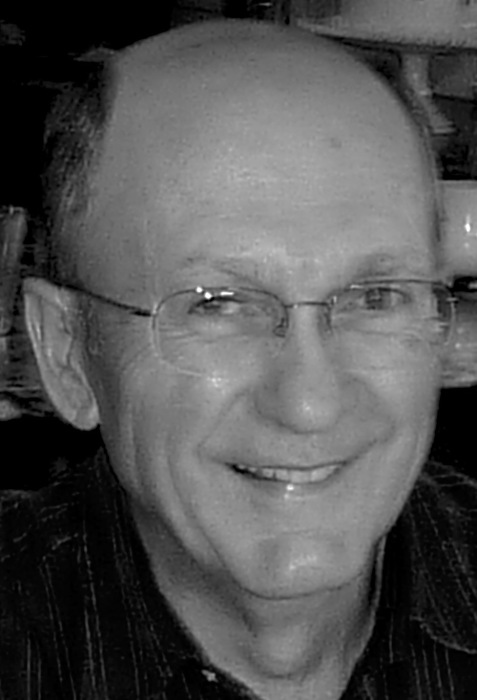 Jon Donnellan was born June 5, 1940, in Olean, NY, second-to-last of 9 children born to Frank and Esther Donnellan.  He moved to Ferndale with his family in 1955 and attended Ferndale High and Western WA University, where he graduated with a bachelor’s degree in science and elementary education.  He and Joanne met at Western and were married August 24, 1963, and moved to Oakland, CA, for a year so he could attend Mortuary College in San Francisco while Joanne taught elementary school instrumental music in Oakland to support them.  They returned to Ferndale where he began his 25 year career as a Funeral Director, followed by 20 years in the state department of licensing, first as an inspector and investigator of funeral homes and cemeteries, and later as an administrator over several programs in the department of licensing.  He retired in 2005 to enjoy time at home, with family, and on road trips with Joanne.  He loved nothing more than being at home (except spending time with his grandkids, who he loved unequivicably), where he had done many renovations and additions over the 5 decades he lived there, teaching Grant and Glenn construction skills along the way.  He especially loved the grand view of the cascades and Mt. Baker, making sure that any building addition maximized the viewing opportunity.

Jon was a caregiver.  He took care of his immediate family and was there for his extended family.  He was there for Joanne’s parents and his parents and step-dad (Jim) as well.  He, with Joanne, took her dad on several family trips after Joanne’s mom died, and also took his mom on trips and had her and Jim up for dinner every Sunday.  He would travel the country to visit siblings.  For Jon, family came first.  He and Joanne bought instruments for their boys as needed and paid for all of their college needs, even buying them plane tickets home for Christmas.  He always supported their musical efforts, encouraged them and always enjoyed hearing them play.

Jon also looked after older friends in the community that he and Joanne were close to and was perceptive of their needs and always ready to help them out.  As a Funeral Director in Ferndale for 25 years, he was very perceptive to people’s needs in their time of grief.  He never brought his work home, so to speak, but he was there as a caring person, wanting to help ease the situation for every family he served.

Jon was active in the community during his 25 years as a Funeral Director in Ferndale; he belonged to Lions Club, served a time on the Ferndale City Council, and also on the Whatcom County Council.  He served as Chairman of the Ferndale School Levy, and after his retirement worked several years on the Dollars For Scholars Scholarship Committee for Ferndale students.

The journey these last 3-plus years following his stroke was difficult, but Jon was deeply loved by all who knew and worked with him, and at the top of that list was his wife Joanne.  He had wonderful caregivers that helped him and gave Joanne some respite time.  Other blessings were the friends that stepped in weekly to give help.  Rides in a car were probably Jon’s favorite activity, and many took him on tours of the county in both their car and ours.  We will miss him deeply, and his impact on our lives will remain forever with us.

In memory of Jon and his caring spirit, the family requests you do an act of kindness for someone this coming week.  Any monetary gifts may be made to Christ Lutheran Church.

To order memorial trees or send flowers to the family in memory of Jon Donnellan, please visit our flower store.
Send a Sympathy Card