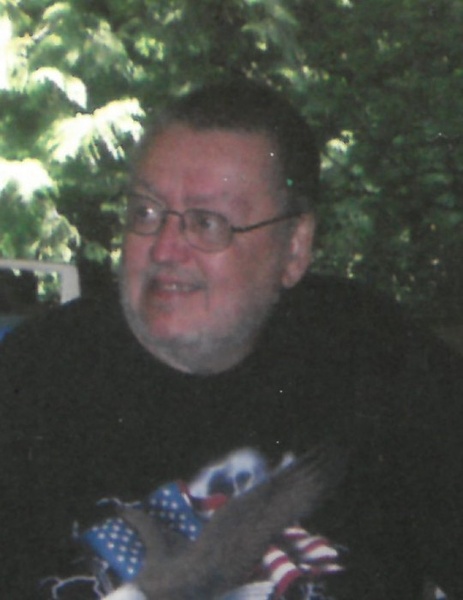 John E. Roe, age 74, of Blaine, Washington passed away Saturday, April 13, 2019 at the Whatcom Hospice House in Bellingham.  He was born August 4, 1944 in Kalamzoo, Michigan to parents Donald Eugene and Clara Mae (Anson) Cox.  His mother married Allan Roe and John was adopted by his step-father. John left Michigan in 1973 and move to Washington State.

John was preceded in death by his parents Allan Roe in May 31, 2017, Clara Roe in July 2, 2018, step-son, Daniel Bye in March 21, 2010.  He is survived by his wife, Barbara; step daughter Michelle Loewen (Rick) of Custer, Washington; sister-in-law, Diane Armstrong, of Bellingham, Washington;  brother-in-law, Robert Armstrong, of Bellingham, Washington; brother, Tom and his son Tommy Roe of Kalamzoo, Michigan , Brother Robert Roe (Gail) of Franklin, Tennessee, he has 2 sons and grandchildren, nieces and nephew, great nieces and nephews.

John like to fish and watch the Seattle Mariners, Seattle Seahawks, and teams from Michigan.

A memorial service will be held Saturday, May 4, 2019, 11:00 AM at the Northwood Alliance Church, 580 “C” Street, Blaine, Washington with a graveside service following at 3:30 PM at Lakeside Cemetery on the Pangborn Road, Lynden with Pastor Charles Gibson officiating.

To order memorial trees or send flowers to the family in memory of John Eugene Roe, please visit our flower store.