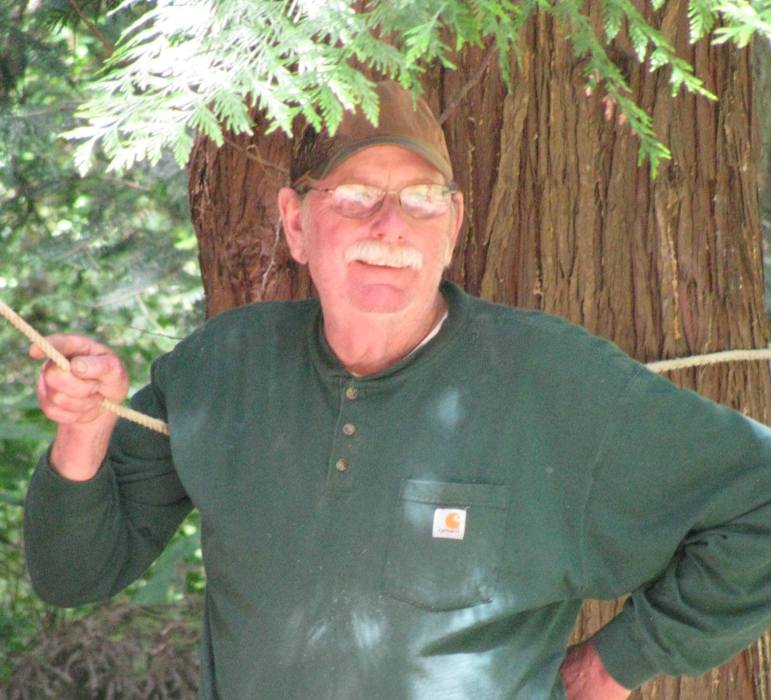 He was born in Bellingham, WA to John and Clara (Venhuizen) Ramerman on October 26, 1946.  John was a life-long resident of Lynden, WA and graduated from Lynden High School in 1964.  He attended Skagit Valley College and took over his father’s business in 1971 as a Certified Seed Potato Farmer.

On October 23, 1971, in Lynden John married his sweetheart, Jackie Graham and together they raised their three boys on their family farm.

To order memorial trees or send flowers to the family in memory of John Byron Ramerman, Jr., please visit our flower store.
Send a Sympathy Card