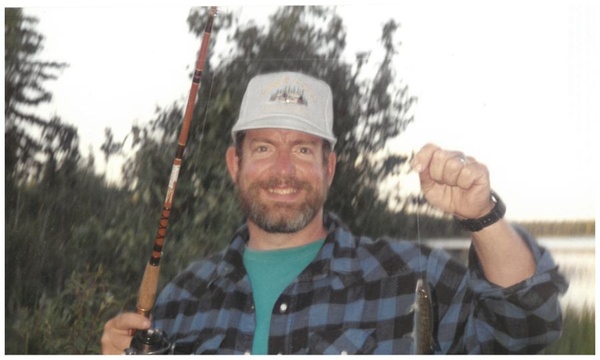 John Allen Greenleaf, 70 of Bellingham, WA passed away October 30, 2020 after a prolonged illness.  He was born September 1950 to Clement A. and Barbara F. Greenleaf in Everett, WA.

John graduated from Darrington High School in 1968 and attended Western Washington State College.  John is preceded in death by his parents, Clement and Barbara, as well as his sister, Holley.  He is survived by daughters Sara, Jenny, and Molly and grandson, Christian.

John enjoyed spending time with family and friends, reading, sports, political discussions, and photography.  He was employed as a Food Service Manager for Saga Food Services from 1971-1983. He was grateful for his job as it allowed him to return to Bellingham with his family. After leaving Saga Foods, he followed his passion and opened his business of Greenleaf Photography, where he enjoyed capturing many special moments for our community until the companies closure in 1998.  John was enjoying retirement prior to his passing.

Per John’s wishes, there will be no services held.

His daughters would like to express a special thank you to the staff at St. Joseph Medical Center and Hospice House for the loving care provided for our dad.

To order memorial trees or send flowers to the family in memory of John Allen Greenleaf, please visit our flower store.