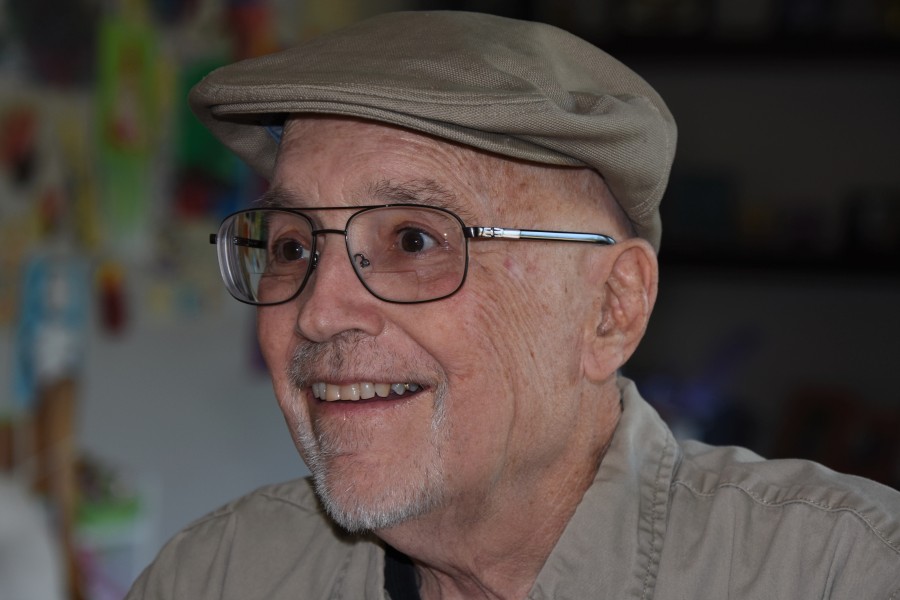 John Lynn Belisle, age 72, passed away Friday, Jan. 3, 2020.  He was born in Stillwater, Minnesota on February 26, 1947 and grew up in Somerset, Wisconsin. He was preceded in death by his parents, Lynn and Marguerite Belisle and his brother George, of Somerset, WI.

John was foremost a family man. On June 20, 1970 John married Dorie Martell at Somerset, WI. After an extended honeymoon the couple settled at Merritt Island, Florida. In those early years of marriage John and Dorie created and raised their offspring Rob, Michael, Corde, and Leah Belisle; in addition, working together they became the owner/operators of Triangle Auto and Tire. In 1995 John, Dorie and their family moved to Lynden, WA to grow apples. Starting with a 30-acre pasture, John developed BelleWood Acres into what it is today with 25,000 apple trees, a farm store, distillery and a community center.

John loved to be outdoors, spending as much time as he could fishing, hiking and traveling with his wife and children.  He equally enjoyed spending time with his family on the waters of Florida as well as hiking the canyons and mountains of the American West. In 1990, much to the awe of the community, the Belisles spent a year traveling throughout the United States, Canada, Mexico and Guatemala. This adventure required John quickly master the art of backing up a Suburban vehicle and a 30’ camping trailer loaded with 4 children. Throughout his life he enjoyed coaching, mentoring and being an active member of the local community.  He was always up for a good argument and had a distinctive way of analyzing ideas and issues.  It was no secret that John pushed people to be their best and do what is right.  John often said he wanted to live a life with no regrets . . . he did just that. Many thanks to all who were able to share our 50th Anniversary and Celebration of Life in July and for all those who cushioned us with love these past few weeks.

In lieu of flowers, memorial donations may be made to the Whatcom Land Trust or the Nooksack Salmon Enhancement Association.

To order memorial trees or send flowers to the family in memory of John Lynn Belisle, please visit our flower store.
Send a Sympathy Card