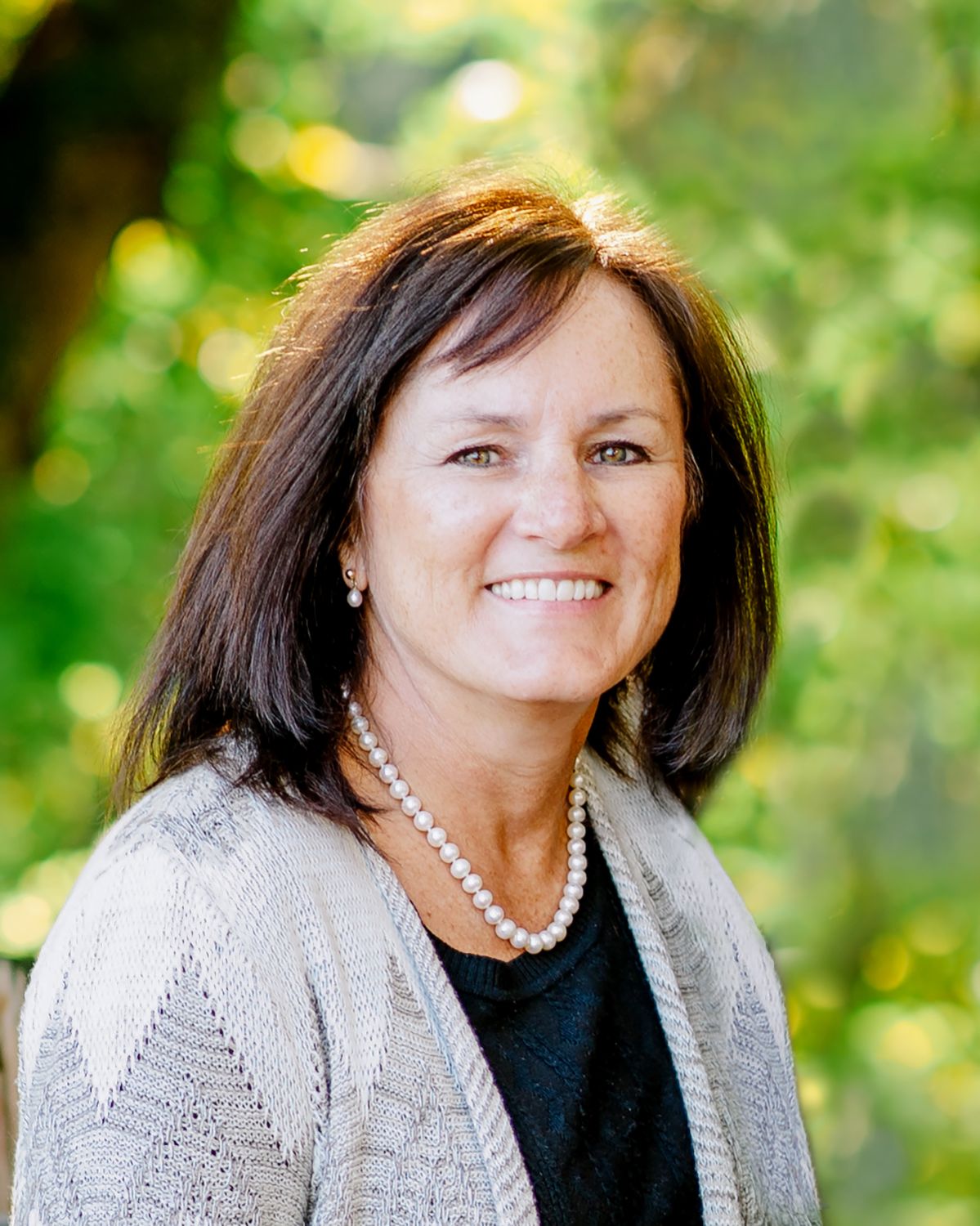 JoAnne was born in Bellingham, WA on November 28, 1955 to Joe and Lois Zender. She passed away at home surrounded by family and prayer on December 14, 2021 at the age of 66. JoAnne was the youngest of four children (Doug, Marie, Dean, and JoAnne). She was raised in Kendall WA alongside numerous Zender cousins, who were some of her best friends. She attended Maples Falls Elementary and graduated from Mt. Baker High School in 1974. In high school she was involved in cheerleading, drama and had the lead role in the play ‘Babes in Toyland’. During her senior year, she met the love of her life, Jeff Smith. They were married on April 11, 1975, at St. Peter’s Mission Church.

Her heart also belonged to the church. She was baptized, had her 1st communion, confirmation, marriage, and last communion at St Peter’s Mission. She taught religious education to countless youth and was a favorite teacher for many. She was on the St. Peter’s social action committee which serves the people in need in our community. She shared her love of Jesus and her love of people everywhere she went.

JoAnne worked at Carol’s Coffee Cup for almost 20 years making countless friends between coworkers and customers. She was known for making some of their famous pies alongside Betty Ensley. She went on to have her own pie making business called “A Slice of Heaven”. Eventually JoAnne went to work for the Mt. Baker School district. First as a paraeducator at Harmony Elementary and then working in food service at the high school and Acme Elementary. JoAnne had a love for people and especially children. She often brought her own money so that she could make a few kids’ days special by buying them a treat. Something they may not have been able to do otherwise. She would talk to the kids and get to know them. She had a way of making people feel seen and special.

While at home she enjoyed tending to her flower garden, baking tasty treats, and sewing clothing and blankets for her children and grandchildren. She made sure to start each day with quiet time reflecting and praying. JoAnne also delighted in travel and time spent outdoors admiring God’s creation. She loved celebrating life events and special occasions with family and friends whenever she had the chance.

Her greatest joy in life was her family. She was a proud and devoted wife, mother, and grandmother. She soaked up every minute with her children and especially her 17 grandchildren. She poured her love into them every chance she got. For their birthdays her and Jeff would take each child out to a special meal for some one-on-one time. She made a point of learning what made each child shine. She absolutely loved the craziness of them all running around her house playing. JoAnne was young at heart, and it was not uncommon for her to start a dog pile, hop on someone’s back, or break out in some funny song and dance. She attended countless games, recitals, and performances.

JoAnne lived her life loving people. She loved everyone she met. She never met a stranger. She spent her life modeling love, kindness, forgiveness, and faith. She loved her community and took every opportunity to give back to the people around her.

At JoAnne's request, she would like people to wear white at the funeral mass to represent joy and celebration, and a cross or crucifix necklace. In lieu of flowers, please consider making donations to St Peters Mission or Whatcom County Hospice.

“If by chance you wish to remember me, it is not necessary to visit my grave. Do a kind deed, show forgiveness, kindness, patience, and understanding.” – JoAnne Smith

To order memorial trees or send flowers to the family in memory of JoAnne Louise Smith, please visit our flower store.
Send a Sympathy Card