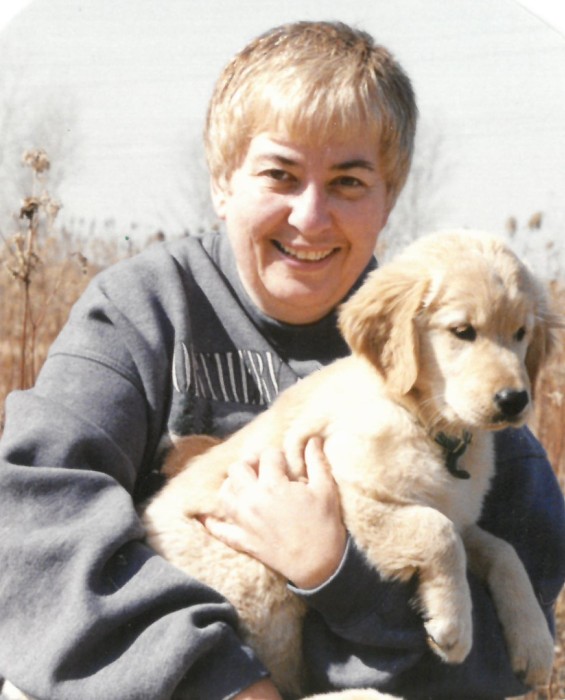 Joann Gaulke, age 76 of Custer, Washington passed away in Bellingham, Friday, April 5, 2019.  She was preceded in death by her parents, Leonard and Lilah (GoodJohn) Gaulke and her brother James Gaulke.  Joann is survived by her “Sister” Linda Ertsgaard; nieces, Lisa Gaulke Anderson (Scott Reed) and Kathy Gaulke Sieg (Jeff); great nieces and nephews, Ennisa Anderson, Regan Anderson, Michael, Nick and Maria Sieg. Joann graduated from Richfield High School in 1962. Joann was a pitcher for a semi-pro women’s softball team. For 32 years Joann made ear molds for hearing aids and other hearing devices for musicians, such as Michael Jackson, actors such as Lou Ferrigno and many NFL players including her favorite, Joe Montana. She will be greatly missed by many friends in the Golden Retriever World and the Dog Show World.  A celebration of life will be held on Saturday, June 8, 2019 from 4:00-6:00pm at Bellewood Acres, 6140 Guide Meridian, Lynden, WA 98264.

To order memorial trees or send flowers to the family in memory of Joann Adair Gaulke, please visit our flower store.