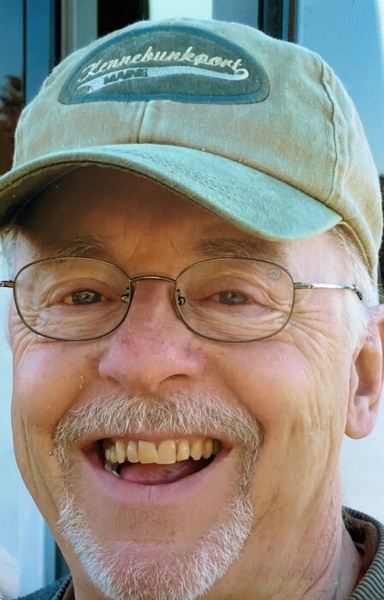 It is with overwhelming sadness and loss that we share the sudden passing of Pastor Jerry Rasmussen, age 83, of Bellingham who went to be with his Lord and Savior, Jesus Christ, (1 John 3:14), Monday, August 9, 2021. Jerry was born November 23, 1937 in Tacoma, WA to parents Dalton L. and Anita (Hubbard) Rasmussen.

Jerry was a loyal godly man with a gentle, quiet spirit.  His legacy as a father was outstanding to his 3 sons, John, Rich and Todd who lived and died with Huntington’s Disease.

Love was spelled as Time that he gave devotedly to his sons for years as their disease progressed.  They knew the Love of God from their father’s example. His friends were all very special to Jerry. Witty ‘digs’, sense of humor, and kindness was apparent in their friendships.  Jerry taught Sunday school, Bible classes at King Mountain Church and Life Church and facilitated small group’s ministries.  Jerry also served his country in the United States Airforce.

He travelled to Honduras and Scotland on Mission trips with King Mountain Church.
Jerry was also excellent in his wood working gift, producing furniture often in his own design etc. An outstanding “Mr. fix it!”  As a husband Jerry was a kind gentle man and our relationship was centered around loving God, family and one another deeply.

To order memorial trees or send flowers to the family in memory of Jerry Rasmussen, please visit our flower store.