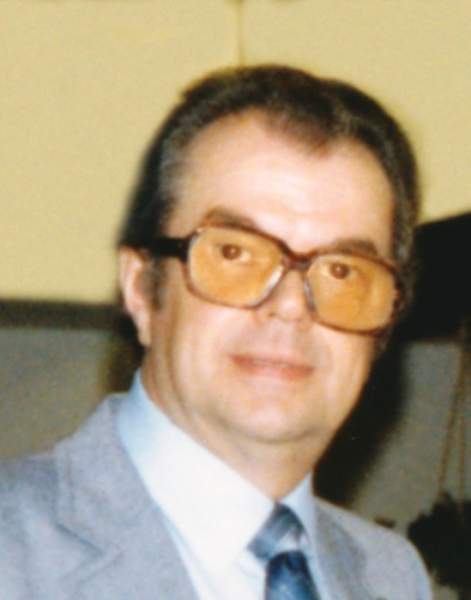 Jerry passed away peacefully in Bellingham on Oct 10, 2017, with his loving wife of 55 years Lila, and close friends by his side. He was 81 years of age and endured a long battle with the after effects of radiation. He is also survived by several nieces and nephews. He was predeceased by his parents, L.V. and Lois Kenney and his brothers Gail, Bruce and sister Thrina Maxine.

Jerry was born in Sumas, WA and when he was five the family moved to Sedro Woolley where he grew up. Sometime after graduating from high school there, he entered the US Army ASA. That began a lifelong intrigue with travel and after he was discharged and he and Lila were married, that love was shared by both. They settled down on South Whidbey Island and later moved to Bellingham. But as the years went by they never tired of exploring when they had the opportunity both on land and sea in their boat “Sunbeam”.

Jerry’s outgoing and friendly nature led him into sales and he always said his extremely narrow feet led him into shoe sales. He became a regional sales manager for a well-known work boot company. Even after he retired he was always on hand to help someone with sore feet, as many of his friends will attest to, especially if he determined they were wearing ill-fitting shoes.

Jerry was a born story-teller and relating the things he’d seen, heard and experienced over the years in a humorous way was something he truly enjoyed. He was very much drawn to people and had a way of making his audience of one or many, feel encouraged and special.

In 1973 Jerry dedicated his life to Jehovah God and was baptized as one of Jehovah’s Witnesses. He enthusiastically taught others about the Bible’s promise to remove the cause of the sorrows we live with today, and return the earth to a paradise with endless life to look forward to. Even as his present life was coming to a close and speech was difficult he continued to make his faith in that promise known. Now he along with so many others are sleeping as they await the wonderful day when that promise becomes a reality. Meantime, he will be missed, greatly by all who knew him.

The family is very grateful to the staff at Mt Baker Care Center, especially in the Medicare wing. Their loving and compassionate care for him and the family during this sad and stressful time was truly outstanding.

A Memorial service will be held on Saturday October 28th at 12:30 p.m. at the Kingdom Hall of Jehovah’s Witnesses at 1525 Electric Avenue, Bellingham, with reception following. In lieu of flowers, memorials may be made to Watchtower Bible and Tract Society of NY, Inc., 900 Red Mills Rd., Wallkill, NY 12589-3223. Memorials are used 100% for worldwide work and disaster relief.

To order memorial trees or send flowers to the family in memory of Jarrett "Jerry" Lee Kenney, please visit our flower store.