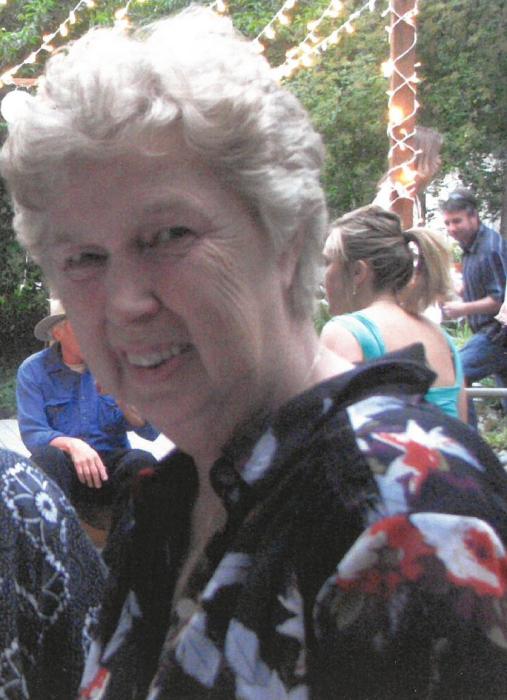 Janet Marie Sirguy, born November 7, 1942 to Vernon and Ester Sirguy in Barron, Wisconsin, passed away Wednesday, February 28, 2018.  Janet’s warm zeal for life was evident through her participation in the events and activities surrounding her.   Sports, school, community, occupational and church events accompanied her seventy-five years.  Exuberant neighborhood fun, formation of lifelong friends, and simply caring for another who may be in need, were a vital part of who Janet was. As a “southsider’” growing up in Fairhaven, Janet attended Lowell and Larrabee Elementary Schools, Fairhaven Junior High School and Bellingham High School-- graduating in the Class of 1960.  Within a year after graduation Janet was hired as an employee of Puget Sound Pulp and Paper Company (later known as Georgia Pacific) which provided Janet with a lifelong career in the pulp and paper industry where she primarily worked in the Lab. Family life and friendships were near and dear to Janet.  She was deeply touched by updates and photos of her extended family as the next generations of nieces and nephews began to appear. Janet is survived by her brother Gary (Martha) Sirguy of Port Angeles, lifelong dear friend and companion Cecelia Kinsella of Bellingham, former sister-in-law Susan Sirguy of Bellingham, and five nieces and nephews: Stephen (Carrie) Sirguy of Troutdale, OR; Mara (Forrest) Sirguy-­­­­­Doan of Kermit, TX; Branden (Katie) Sirguy of Port Angeles; Annelise (Travis) Lesmeister of Wenatchee; Sarah (Dave) Stachofsky of  Puyallup; and nine Great Nieces and Nephews. Janet was a light in our lives and she will be deeply missed.

To order memorial trees or send flowers to the family in memory of Janet Marie Sirguy, please visit our flower store.