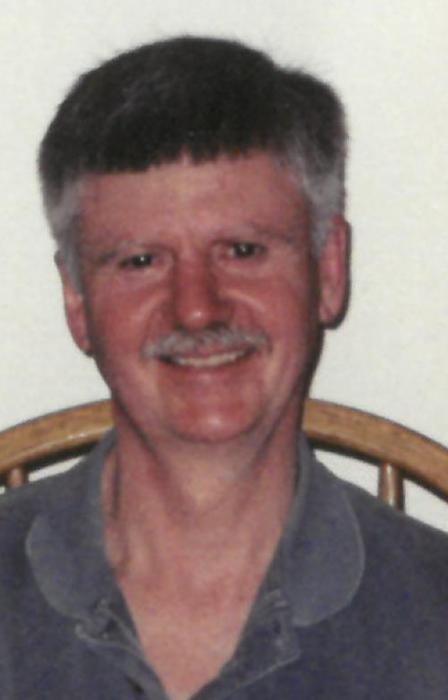 James Allen Holtrop, age 67, of Bellingham went to be with the Lord on Monday, Nov. 27, 2017 in Bellingham. He is the son of Joseph Albert and Dolores Mildred (Scott-Holtrop) Forthun and was born January 10, 1950 in Bellingham, Washington. James was preceded in death by his father Joe, step-father Paul Forthun, son Jimmy and granddaughter Esther. He is survived by his sons Joseph Holtrop and wife Melanie, Jason Holtrop and wife Rhonda; his grandchildren, Josephine, Nehemiah and Mildred; his mother Dolores Forthun; his brothers Jerry Holtrop and wife Kathy, Ken Holtrop, Darrell Holtrop and wife Sue, Joe Holtrop and wife Karen;  sister Becky Buras and husband Jeff, as well as numerous nieces, nephews and other relatives. He enjoyed playing basketball, fishing and dirt bike riding. He also enjoyed being a longtime member of the Mt. Baker Motorcycle Club and being named man of the year for 2016. His children remember him for his love for his family, friends, and most of all his love of God, studying His word and spending time in prayer.  A celebration of his life will be held Monday, Dec. 4, 2017, 3:00 PM at Hillcrest Chapel, 1400 Larrabee Avenue, Bellingham, WA 98225.

To order memorial trees or send flowers to the family in memory of James Allen Holtrop, please visit our flower store.
Send a Sympathy Card