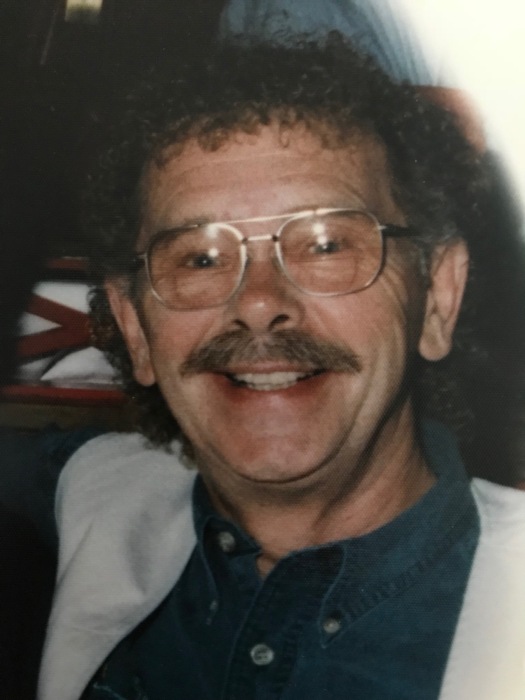 As a 17 year-old "kid" Jim took a big step by joining the United States Marine Corp. He spent 9 years in the USMC and was able to see much of the world. He spend quite a bit of time in the South Pacific and was one of the first Americans to serve in the Vietnam area in 1962.

In 1963 Jim decided it was time to return to civilian life. He worked as a mason for Georgia Pacific where he developed many lasting friendships. During this time he also umpired slow-pitch softball. He retired from GP after 34 years.

Jim had a lot of varied interests. He was an active member of the Chuckanut Sports Car Club for many years where he and Brenda enjoyed car rallies and shows in their red, 1965 MGB. Jim volunteered as a S.C.O.P.E. Officer with the City of Ferndale and also the Ferndale Food Bank. He was a wicked cribbage player who enjoyed teaching others the game. He was also an active member of the United Church of Ferndale.

To order memorial trees or send flowers to the family in memory of James Louis Hawley, please visit our flower store.