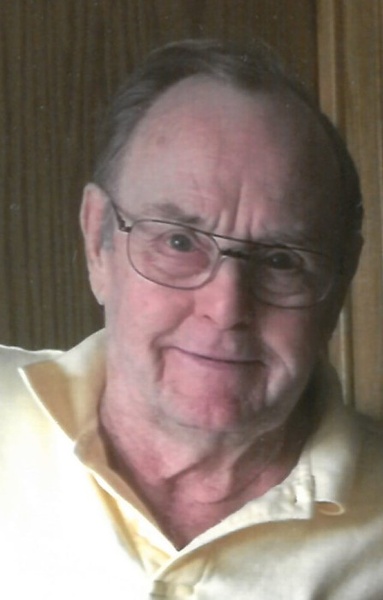 James Donald Griffith passed away Wednesday July 15, 2020 at his residence in the Rosewood Villa Assisted Living in Bellingham, Washington. He was 90 years old.

Born in Yates Center, Kansas, Jim was the eldest in a family of twelve children. His parents were James Alonza and Opal Aleta (Megli) Griffith who lived in several small towns east of Wichita  (including Virgil and Neal). Jim grew up going to country schools  in Greenwood and Woodson Counties. He also learned to work hard on the neighboring farms at an early age.

At the age of 17 Jim joined the US Army Air Corps (later the Air Force}. He served twice in the Air Force and also did a tour of duty in the Navy before heading west to Everett, WA. Jim drove truck as a Teamster for several years and even continued long after retirement age to drive the courtesy car for the local Chevrolet dealership. Jim made lasting friendships wherever  he worked.

On January 17, 1996 he married Patricia Bellingar and they spent several enjoyable trips going back to Kansas for family reunions. In 2013 they moved to Bellingham so they could be closer to Patricia's family. They developed many new friends and interests at the independent living facility they moved into. Especially enjoying activities involving music and bus trips to local sites. Jim loved a good argument over politics, crossword puzzles, catalog shopping in his recliner, and his TV was always on the sports channel.

The family wishes to thank the wonderful staff at Rosewood for the care and compassion shown to Jim in the past 3+ years.

To order memorial trees or send flowers to the family in memory of James Donald Griffith, please visit our flower store.