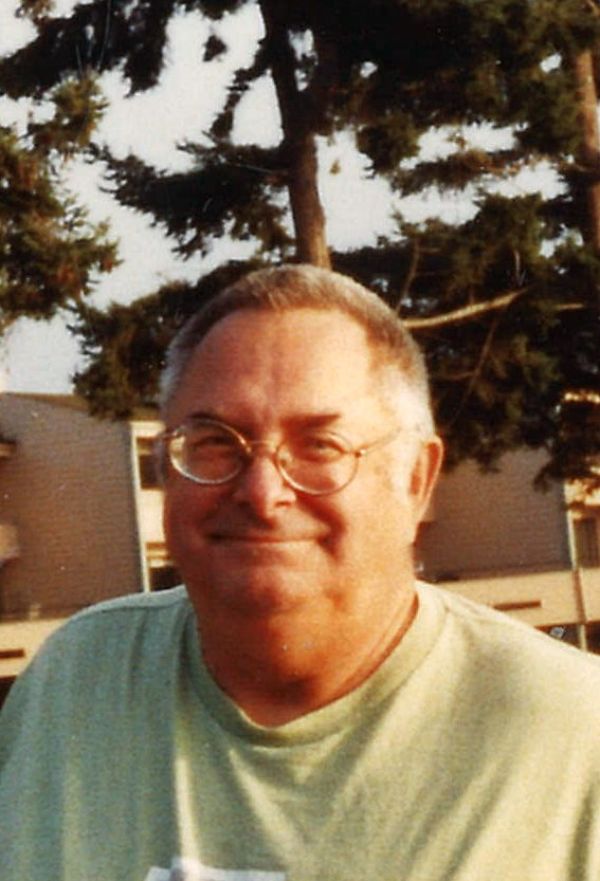 The family moved to Ferndale, WA in 1955 where Howard attended school up to the 10th grade. He completed his last two years of school in Blaine after the family moved out to Point Whitehorn.

He was particularly fond of chemistry. In his youth, Howard's propensity for conducting

chemical experiments led to a fire, followed by an explosion which blew out the picture windows in his family's basement. A trip to the doctor ensued to treat burns on his hands. Later, he managed to blow up the high school chemistry lab. No injuries that time thank goodness!

After spending six years in the Navy Howard moved to Chicago and attended the Illinois Institute of Technology. While working on his degree, he also taught at IIT. After graduating with a PHD in Computer Science and Artificial Intelligence he went to work for Northrop helping to design missile defense systems for the Air Force.

Due to some significant health issues Howard was no longer able to work and moved back to Ferndale to be closer to family. Although his health continued to fail, Howard never lost his passion for reading and learning. He passed on December 15, 2021.

Howard is survived by his brother, Richard Hill of Ferndale, and his sister, Susan Meagher of Anacortes.

The family would like to thank the staff at North Cascade Health and Rehabilitation Center for the excellent care they provided for Howard.

No services are planned at this time.

To order memorial trees or send flowers to the family in memory of Howard Hill, please visit our flower store.
Send a Sympathy Card