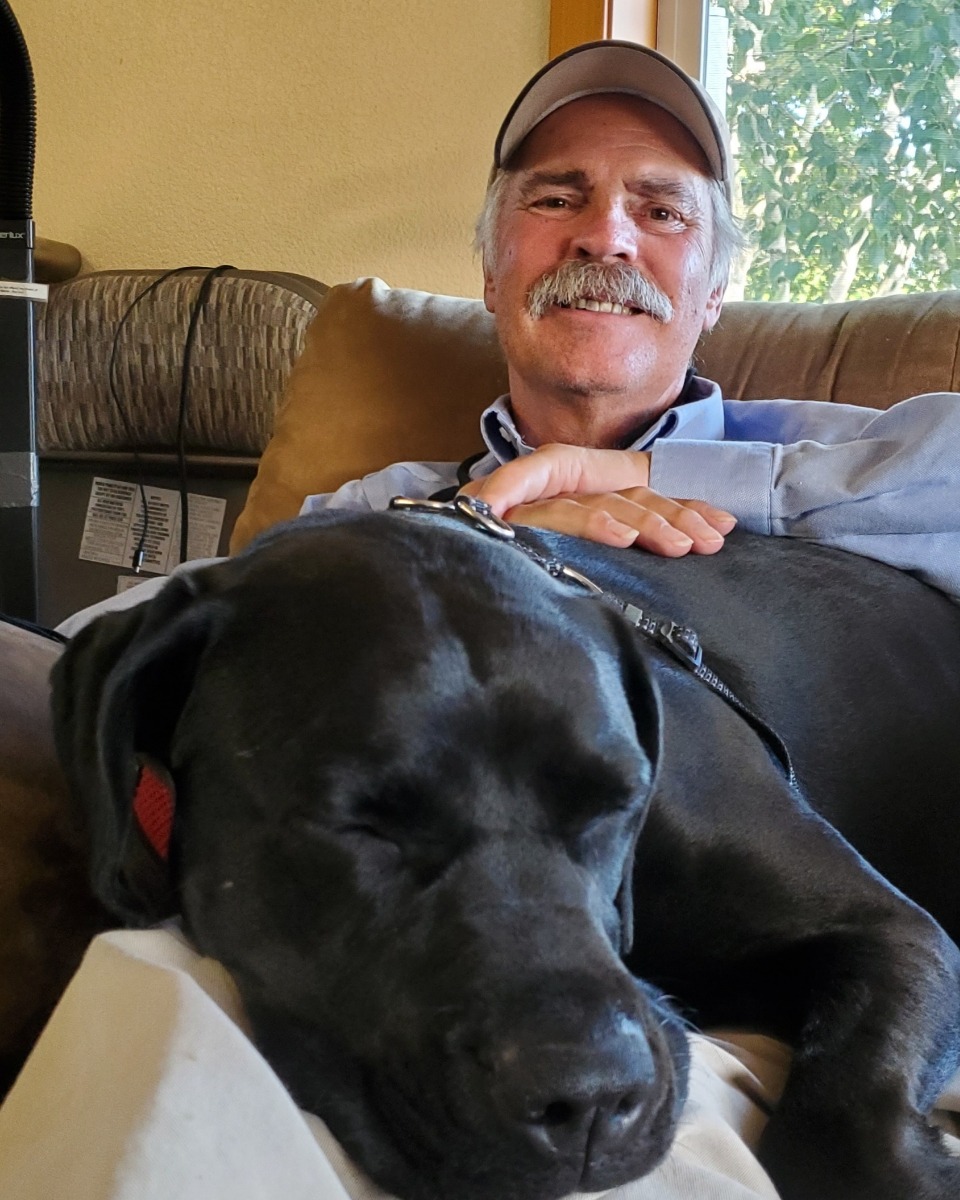 Herb graduated from Western Michigan University in 1971 with a degree in Automotive and Mechanical Engineering.  Upon graduating he took his first job working for Ames Industrial, a French owned company, which later became Micro-Turbo North America.  It was here that he met his friend and mentor William A (“Fred”) Ladjimi.  Fred was a very important role model for Herb and had a lasting impact on his career and personal growth, especially while traveling abroad.  This relationship had a lasting impression on him that continued throughout his life.  Herb met Burt Rutan in 1973 when Burt decided to use a small Ames Industrial jet engine on his tiny Bede BD-5J.  Ames also built several BD-5J aircraft that were used in airshows.  Herb also collaborated on two composite aircraft structures for Burt’s first company, Rutan Aircraft Factory. Those aircraft were designed by Burt and built by Herb’s Ames Industrial. In 1982 Burt decided to start a second business to focus on research aircraft for Aerospace Prime companies. To get the business started, Burt and his partner Pat Storch asked for Herb's help to convince Ames to expand by opening a west-coast aircraft development subsidiary, thus providing the funds for the start-up.  Ames refused, so Herb made a bold move to quit his Ames job, to join Burt and Pat and look for funding elsewhere for the start-up, to be named Scaled Composites. It was through this 3-person relationship (Herb, Burt and Pat) that Scaled Composites was born.  Those three people had a dream and believed in one another, allowing Scaled to quickly succeed in the remote California desert town of Mojave.  To this day Scaled Composites continues to thrive on the leading edge of Aerospace Research and Development.

It was through work at Scaled Composites that Herb met his present wife, Deanna Durbin.  They were married at their home on Lummi Island in 1989.   In 1991 Herb and Deanna Durbin left Scaled Composites together.  Herb worked a few projects for Haskell Corporation in Valdez Alaska and local.  In 1993 Herb and Deanna formed their own consulting business and traveled to Sturgeon Bay, Wisconsin, to work for Bill Russell, President of Flarecraft Corporation, and the inventor of the "Flarecraft" ground-effect craft.  Bill met Herb while visiting Scaled Composites in the remote desert settings.  He later asked Herb to set up and run the factory at Petersen Boat Builders.  Herb had the pleasure of working with a select group of ship wrights from Peterson Builders.  Over the course of two years, he set up a manufacturing facility from scratch, and built five Flarecraft.  Herb's education (master’s in automotive engineering) and experience (managing the development and construction of over 15 record breaking aircraft at Scaled Composites) was really put to task on this project and as usual his unwavering gift for leadership and problem solving came shining through.  Upon completion of the Flarecraft project Herb returned home to Bellingham and became Vice President/CEO of Microlon Corporation.  He had spent so much of his career building things.  This was an opportunity for him to promote a product that could improve the performance of those things.  Through Microlon Herb and Deanna were able to travel to Japan on several occasions.  The people of Japan and the Japanese culture had lasting impact on their lives, with friendships that continue to this day.  In 1997 Herb and Deanna formed Durbin Enterprises Incorporated.  It was through this corporation that they were able to continue what they loved, “Working together”!  Through their corporation they were able to continue consulting in aerospace, built the neighborhood of Cold Creek Estates and design and built several homes within that little community. Herb was an amazing problem solver, his education, experience, and tenacity allowed him the ability to cut right through to the heart of a problem with remarkable ease leaving people often speechless.  In 2010 Herb and Deanna took on the task and pleasure of managing the “Taproot Bar and Café” at the Willows resort on Lummi Island.  In 2012 they moved to their own food service venue next to the Islander Store on Lummi island.  They had the pleasure of serving the residents of Lummi Island along with a vast array of visitors from all over the world.  As Herb said to people many times, “We’ve Built Airplanes, Boats, Flying Boats, Houses and now we build food”!  Herb worked at the café right up to his Cancer diagnosis in September 2018.  He fought to live until the very end.  Even though he was fighting he never lost his sense of humor or unparalleled laugh.  His connection to God continued to grow so the fight was not absorbed by anger and frustration but tempered with a calming grace.  We will dearly miss him.

A celebration of Herb’s life will be entertained at a later date.

To order memorial trees or send flowers to the family in memory of Herbert "Herb" Alfred Iversen, please visit our flower store.