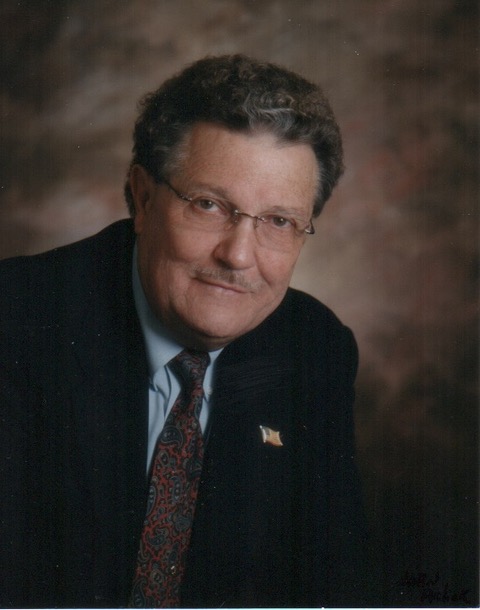 Rarely does one person have such a remarkable and lasting impact on four generations of a family, as well as a major impact in the education of generations of young students.  H. Allen Shockley, husband, father, grandfather and great grandfather, began his celestial journey on Sunday, November 12, 2017.

Allen graduated, from Central Washington State University, receiving his Bachelor of Arts and Bachelor of Sciences degrees in Education in 1961.  He received his Masters in Education in 1963.  His teaching and educational leadership career began in Washington State in 1961.  In 1974, Allen and family moved to Arizona where he entered the Doctoral Program at Arizona State University, receiving his Ph.D. in Educational Leadership in 1976.  He continued his career in Educational Leadership positions with Phoenix Elementary (Personnel Director), Lake Havasu City (Superintendent of Schools), Arizona School Board Association (Director Membership Services), and Apache Junction School District (Executive Director of Planning and Development).  He retired from 45 years of Educational Leadership in 2005.

Allen was diagnosed with Lewy Body Dementia in 2012.  He and Carol returned to their beloved Pacific Northwest, and continued working on their Family Retreat on Orcas Island.  This was Allen's favorite place, calling it his "little piece of heaven”.  He reflected and spoke daily about his children, grandchildren and great grandchildren, calling them his legacy.  His happiest moments were spent with, or reflecting about his family.

A celebration of his life and dedication of his “Orcas Island Legacy” will be held on May 12, 2018, at the Family Retreat on Orcas Island.  And for today, “love your family a little deeper, laugh a little louder, and hold them a little tighter”.

In lieu of flowers we ask that you please donate to:

To order memorial trees or send flowers to the family in memory of H. Allen Shockley, please visit our flower store.
Send a Sympathy Card