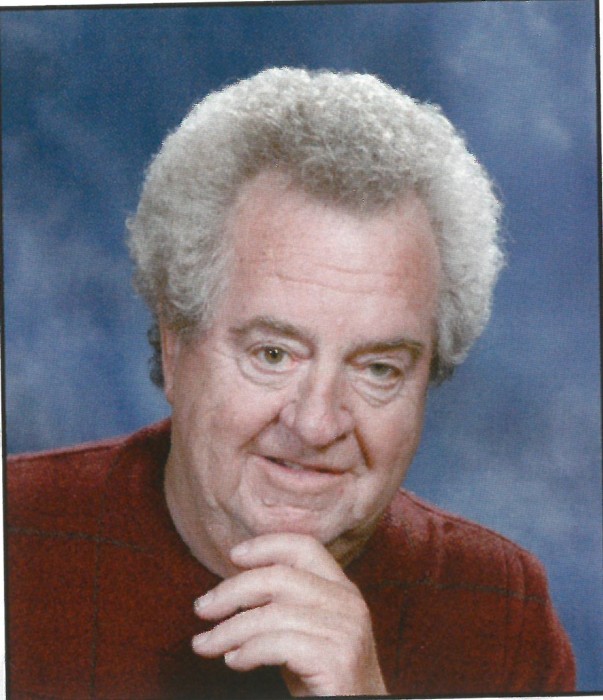 He moved with jobs around Canada while welding in Saskatoon, Saskatchewan, he met and wed Pauline Nelson, a marriage that lasted forty-four years.  They moved to Thunder Bay, Ontario, where Guy sold and installed x-ray and nuclear equipment and founded Ad Hoc Security Company.

In 1983, he founded King Frog One Hour Photo and from 1991 to 2006, he owned and operated Wild Bird Chalet in Bellingham, while testing Microsoft products.

Guy was preceded in death by his parents, Pauline and brother Claude.  He leaves son Lornie, business and travel acquaintances, relatives, friends and companion Patricia Kust.

Guy loved his last home at Rosewood Villa and the caring, wonderful staff and caregivers there.  At his request, no funeral services are planned.

Guy always said his Lord needed a guy of many talents in his next big adventure.  In memory of Guy, feed the wild birds this winter and do a good deed for someone less fortunate.

To order memorial trees or send flowers to the family in memory of Guy John Loiselle, please visit our flower store.
Send a Sympathy Card