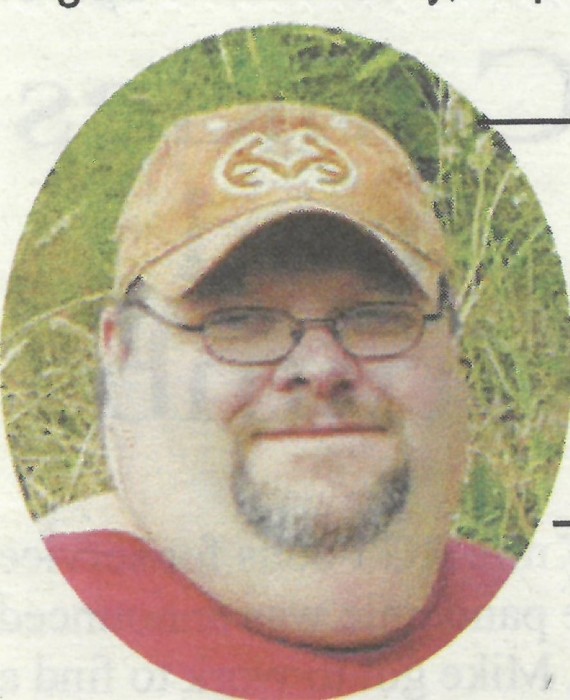 Gregory Allen Stewart (Stevie) born in Toronto, ON, March 10, 1968. Greg passed on September 18, 2020 in Bellingham, WA.  Greg lived with both of his parents for a few years, but primarily grew up in Ferndale, WA with his mother Adele (Nee Attolini) in Grand Prairie, AB with his father Ray.  He was a strong athlete. At the age of 12 he was on the school wrestling team where he silvered in Provincials wrestling against 16 years old.  He spent most of his teen years on harness racing track in Winnipeg, MB; Toronto, ON; Cloverdale, BC; Regina, SK; Calgary and Edmonton, AB.  He travelled extensively with harness racing, from the prairies to California.  After leaving the racetrack he went to work in various positions including selling oil products to advertising and working with mortgage brokers.  Greg met and married the love of his life, Suzette.  Seven years into their happy marriage she died suddenly with septicemia and Greg’s health deteriorated after her passing.  He was fortunate to find love again with Shelly Philio and shared the joy of raising her then teenaged daughters, Kimberly and Jessica.  He found one of his greatest joys when his granddaughter, Nicki was born to Jessica and Jose Munoz.  Shelly stuck with him through thick and thin and was by his side as he passed into the next phase of his eternity.  Greg was a die-hard fan of the Toronto Maple Leaf’s but loved harness racing even more.  He was a big man, yet not even his great size could contain his heart that held an abundance of love.  His sense of humor was not always appreciated, but his practical jokes got laughs from many people.  All of his life he was considered by many to be a “bandit with a heart of gold.”  Greg was preceded by his wife Suzette, both of his beloved grandfathers, Herb Stewart and Joe Attolini and his grandmother Fay Attolini plus other relatives, some of whom he didn’t know well.  He leaves to mourn his partner Shelly Philio, her daughters Kim and Jessie (Jose Munoz), and granddaughter Nicki; his father Ray (Andrea) Stewart, mother Adele Attolini, uncles Bill and Joey Attolini and his aunt Juliann (Peter) Coombe and numerous cousins.  We would like to thank the nurses on the 4th floor of PeaceHealth St. Joseph Medical Center.

To order memorial trees or send flowers to the family in memory of Gregory Allen Stewart, please visit our flower store.