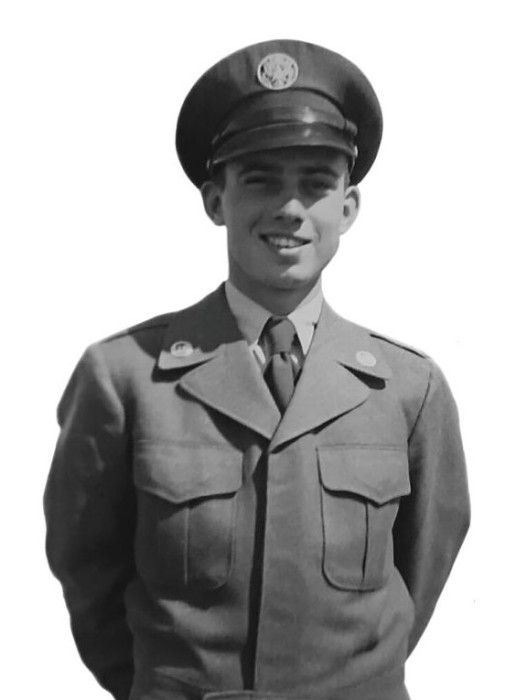 Glenn's life journey began June 8, 1931 to Boone and Dorothy Hardin in the small town of Monroe. Glenn was the third of 4 siblings with two older sisters Marion Huggins and June Thomas. Glenn is survived by youngest sister Anne Taggart and his family, wife of 65 years Norma, son Ralph, daughters Diane and Carolyn. Glenn grew up in the Pacific Northwest in the towns of Bellingham and Edgewater with time spent in the summer on his grandparents Siler Farm in Nooksack. Glenn graduated from Bellingham High School 1949 and enlisted into the Air Force in 1950 where he served as a radar operator on the Dew line radar chain in Alaska.  Upon honorable discharge from the Air Force in 1953 Glenn returned to working on his dad’s ranch property cutting timber, growing apples and raising cattle in the Everson area.  In 1954 Glenn met and dated the love of his life Norma Lack also of Bellingham where the two married July of the following year.  Glenn and his wife Norma raised their three Kids in the Everson area while Glenn continued working at his dad’s ranch and full time at Great Western Lumber Mill. Glenn retired from Great Western Lumber in 1977 and started working for himself in the timber industry retiring for the final time in 1997. Some of the many pursuits and hobbies Glenn enjoyed and shared during his life, were hunting, fishing, scuba diving, sailing, camping, building his own custom log home, flying his own airplane and spending time with his family. Glenn's influence in the lives of family and friends will be long remembered. Son-in-laws Cliff and Brian; Grandchildren Tricia (Mike), Clifton, Coral (Jason), Amber, Heather and five great-grandchildern Jay, Evan, Wesley, Hunter and Gavin.

To order memorial trees or send flowers to the family in memory of Glenn Richard Hardin, please visit our flower store.
Send a Sympathy Card