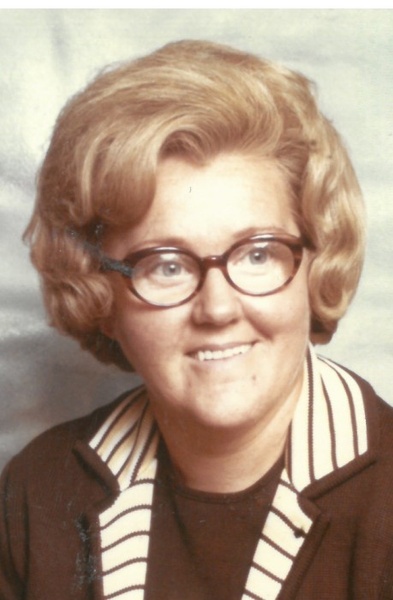 Gladys Florence Nelson age 91, of Bellingham passed away on Saturday, March 20, 2021 in Bellingham. Gladys was born in New Westminster, British Columbia, Canada to parents Angel Anton and Josephine (Bentzen) Hansen.  Her parents were Immigrants from Norway to Canada.  She was the youngest of 5 children.  Growing up, Norwegian was spoken in the home, until the oldest brother started school, then English was spoken in the home. Gladys attended school in Surrey and graduated from Lownd’s School of Commerce in New Westminster. She married Charles Nelson from Blaine, Washington.  There were three sons Bradley, Paul and David, who are deceased, Gladys is survived by grandsons Edwardlee Nelson in North Carolina and David Nelson Jr.  and granddaughter Phyllis in Alaska and nieces Jule Button in Blaine, Judy O’Dine and Diane Swatzky in Canada. Gladys worked at St. Joseph’s Hospital as the Office Manager and as the Comptroller at I.G.M. Communications, then for Jim Wells, helping with the rentals at the IGM building. Gladys was a 60 year member of the Order of Eastern Star.  She served as Worthy Matron at Maple Leaf Chapter in Bellingham and Ferndale Chapters.  She served as Deputy Instructor in Whatcom County.  Gladys was appointed Grand Representative of the State of Virginia in Washington. Gladys loved to travel in the United States, Hawaii and many Cruises in the Caribbean, Panama and the Baltic with her Eastern Star friends and the Norway Fjords. Family suggests memorial contributions be made to the Lighthouse Mission Ministries, P.O. Box 548, Bellingham, WA 98227.

To order memorial trees or send flowers to the family in memory of Gladys Florence Nelson, please visit our flower store.