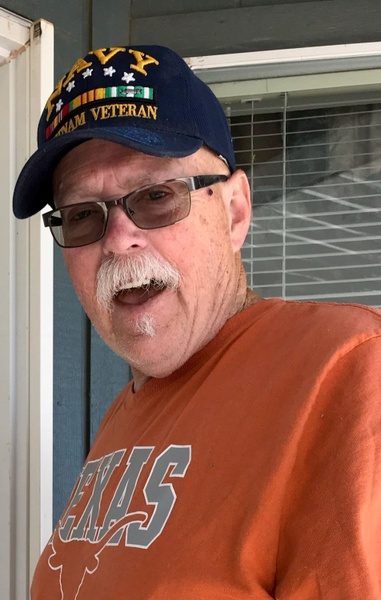 Gene Max Littleton passed away February 21, 2022 in Benson Arizona.  He was born April 23, 1950 in Bellingham, Washington to Lloyd Littleton and Margaret (Westerman) Littleton.

He is a graduate of Meridian High School.  It was in his high school years he got a job working for Alberton’s till he joined the Navy from 1969 – 1973.  He then took up crabbing and fishing in Alaska for 14 years and during the first few years built his own boat. Started raising beef then in 1998 married Joan Rasmussen.

In 1999 went to work for Trident Seafoods, in Anacortes until 2007 then to work for Silgin containers in Toppenish, Washington.  Retired in 2012 due to health.  In 2014 hit the road in an RV until 2019, settling in Benson, Arizona.

A private military service will be held in Benson, Arizona.

To order memorial trees or send flowers to the family in memory of Gene Max Littleton, please visit our flower store.