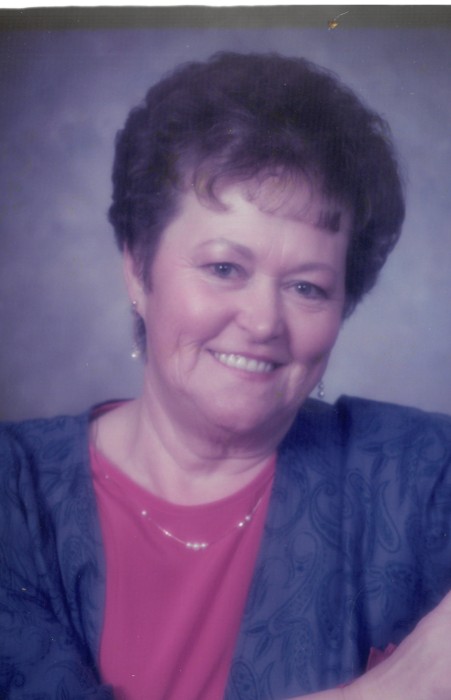 Gena was born June 20, 1941 in Calico Rock, Arkansas to Roy and Irene (Gifford) Crabtree. She moved to Washington State with her family when she was a young girl. She graduated from Nooksack Valley High School in 1961.

Among Gena's many talents she was known to be an amazing baker. Her beautiful cakes were a part of countless weddings in the county. Gena was Everson's mayor for 7 years. A job she enjoyed and was proud of. Gena was a member of the Everson's Lions Club and enjoyed traveling and camping with friends and family.

Gena was preceded in death by her parents, Roy and Irene, two brothers, Tom and Roy Dean and Sister, Correan. She is survived by her husband Walt, her children and their families. Siblings: Bob (Rose) Crabtree, Margaret (Randy Wright), Gene Nims and Louise (Larry Olsen).

Memorials are suggested to Whatcom Hospice or Everson Lions Club.

To order memorial trees or send flowers to the family in memory of Gena Mae Tolle, please visit our flower store.
Send a Sympathy Card