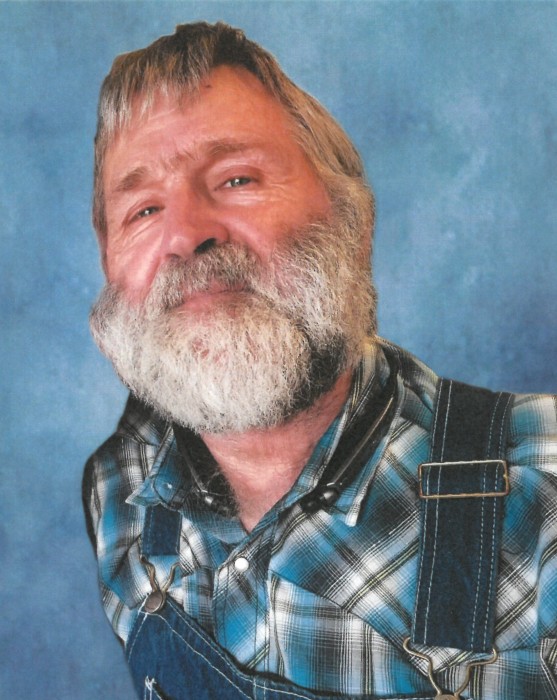 Gary Lee Ten Kley Sr, age 72, formerly of Everson, Yakima, Union Gap and Forks went to be with his Lord and Savior, Saturday December 15, 2018 at Hospice House in Bellingham after a six month battle with brain cancer.  He was born May 4th, 1946 in Bellingham to parents Marvin and Henrietta (Veenhof) Ten Kley.  He graduated from Lynden High School and attended Grace Bible Institute in Omaha, Nebraska for 2 years before starting a family.  He was employed as a truck driver nearly his entire adult life with a few year hiatus that was spent welding for C & C Welding in Everson and working at GP in Bellingham .  He earned the radio handle “Rawhide” while driving for Rod Ten Kley Livestock Hauling and also drove for Rick Holleman Trucking, Hoksbergen Hay and several other larger trucking companies that took him to every state in the lower 48.  He was very proud to be in the top 1% of drivers in the country having driven over 5 million miles.  When not on the road Gary enjoyed spending time with family that was near to him, singing and listening to gospel quartet music, sewing and seeing the open road from the seat of his motorcycle.  The congregation at First Baptist Church of Forks was an amazing support and comfort for several months of his fight with cancer.  He was a lifelong animal lover and usually had a truck dog with him and horses, goats and many other animals on the home farm.   He took great joy in his children and grandchildren.  Gary was married to Sue (Sornberger) Ten Kley for 22 years, Darlene (Temple) Ten Kley for 17 years and Judy (Bos) Ten Kley for 12 years at his passing.  In his last 6 months Gary answered the call on his life to be a missionary as he witnessed to every person he met, many hospital and hospice staff were influenced by his witness to them. Gary was preceded in death by his wife Darlene, his parents, his brothers Michael and Doug Ten Kley, and his nephew Joe Ten Kley.

He is survived by his wife Judy and her children, Darlene’s children, and he and Sue’s children Michelle DeKoekkoek and husband Keith, Troy Tenkley and wife Margie, and Gary Tenkley Jr and wife Marla; brother, Rod Ten Kley and wife Lori, sister, Marva Aase and husband Sig, brother Glen Ten Kley and wife Barbara; many nieces, nephews, grandchildren and great grandchildren.  The family would like to thank the Staff of Hospice of Whatcom County for the loving care they gave to Gary, it was greatly appreciated.   A private family graveside service will be held at Ten Mile Cemetery, Lynden, WA. A Celebration of Life service will be held Saturday, January 12, 2019 at 1:00 PM at Good News Fellowship Church, 1252 W. Axton Rd., Ferndale, WA 98248. In lieu of flowers memorials may be made to Whatcom Hospice Foundation 2901 Squalicum Parkway Bellingham WA 98225 or First Baptist Church of Forks, PO Box 505, Forks, WA 98331.

To order memorial trees or send flowers to the family in memory of Gary Lee Ten Kley, Sr., please visit our flower store.